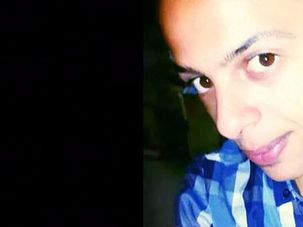 A Jewish teen was sentenced to life in prison and a second teen to 21 years in prison for kidnapping and murdering a Palestinian teen by burning him to death in the Jerusalem Forest. 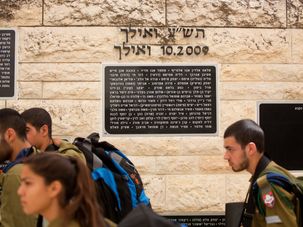 Israel will remove the name of a slain Palestinian teen from a national monument to “Victims of Terrorism” in response to a request from his family, a government spokesman said on Wednesday. 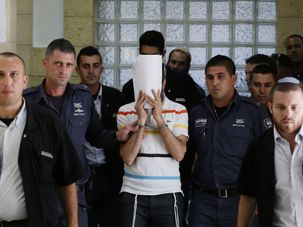 Mohammed Abu Khdeir, the Palestinian teen who was kidnapped and burned alive by Jews in a revenge killing, was recognized as a terror victim on the national memorial. 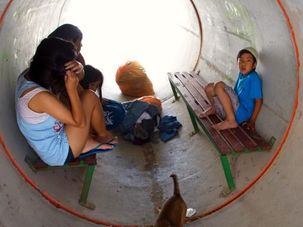 Leah Bieler has always been proud of how her Jewish community responds to racial issues. But with the Gaza war rocking Israel this summer, she herself turned into a racist. 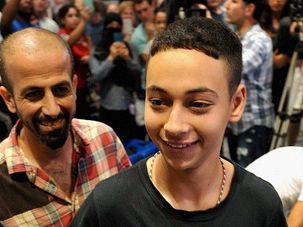 Tariq Khdeir, the Palestinian-American teen beaten by Israeli soldiers in an attack caught on video, is back home. But he insists he will return to Jerusalem one day. 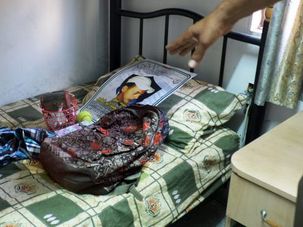 A shrine to revenge victim Mohammed Abu Khdeir lies on his bed: a photo, his favorite checkered shirt, and a schoolbag. It only reminds them of the brutality of his murder. 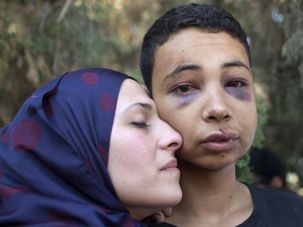 Tariq Abu Khdeir posed no threat to the Israeli police officers who beat him up, Emily Hauser writes. So why has only one American Jewish organization condemned the assault? 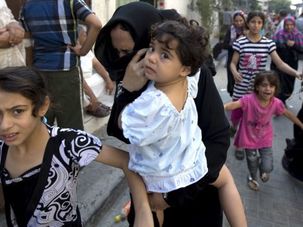 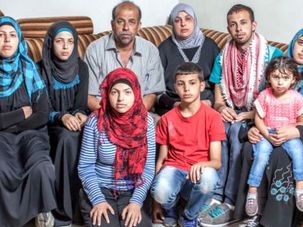