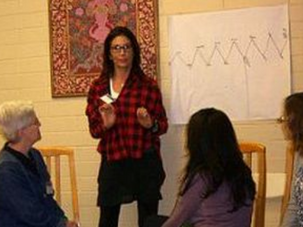 The Muslim and Jewish members of NewGround find a way to deal with the Gaza conflict, together 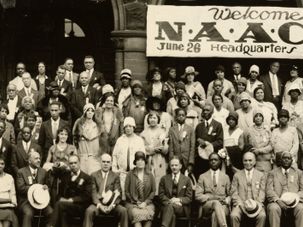 American Jews played a vital role in founding the NAACP

The bill would expand existing legislation that criminalizes attacks against houses of worship to cover religiously-affiliated schools and centers. 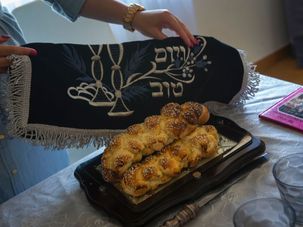 “When you create an opportunity for friendship, advocacy doesn’t need an argument. It’s just natural.” 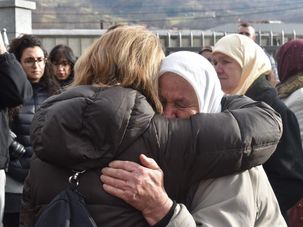