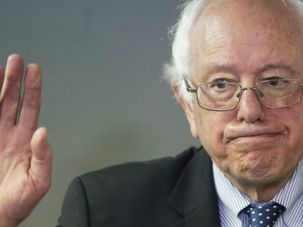 Memo to NPR host: Bernie Sanders does not hold Israeli citizenship. And why exactly did she think he did? 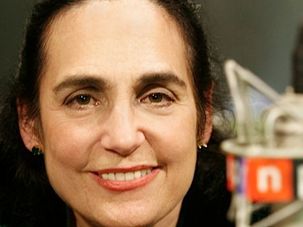 Margot Adler, the National Public Radio correspondent who died this week, struck many as the prototypical New York radical Jew. Except she was a witch, as Jon Kalish fondly recalls. 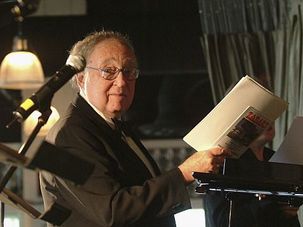 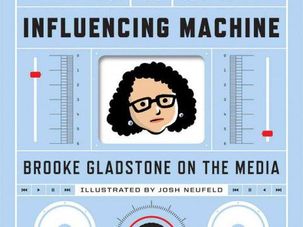 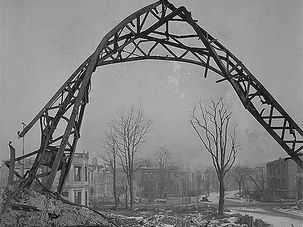