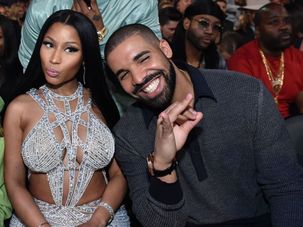 Drake is too weepy — not for a man, for anyone. 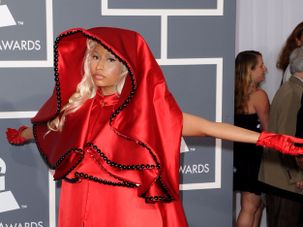 Did everyone know that Nicki Minaj has been majorly influenced by Jewish cultural figures? 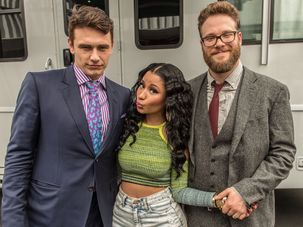 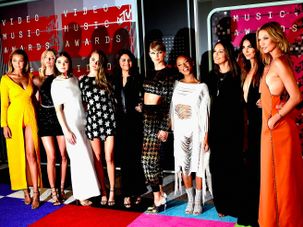 What the VMAs Taught Us About Female Friendship 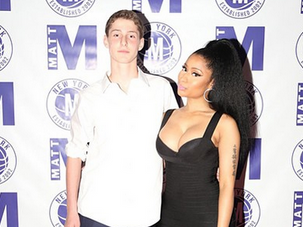 Some bar mitzvah boys make viral videos. Others skip the drama and invite Nicki Minaj. The singer performed at a New York City teen’s bar mitzvah over the weekend and had some advice for the guests. 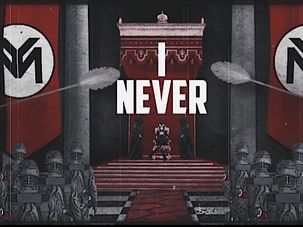 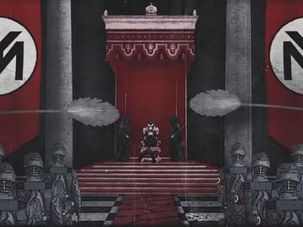 Nicki Minaj Is Sorry About 'Nazi' Video — Sort Of

Nicki Minaj is really, really sorry about all the overt Nazi imagery in her new music video. She even has an explanation — the people behind the madness were all Jewish. 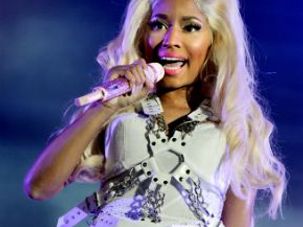 Hot 97 DJ Peter Rosenberg — or “the Jewish Johnny Carson” as he calls himself on his morning show — instantly became one of the biggest names in the hip-hop community on June 3 when his comments caused Nicki Minaj to cancel her set at the Hot 97 Summer Jam. Rosenberg, son of former Israel Policy Forum director and current Media Matters Senior Foreign Policy Fellow M.J. Rosenberg, set off a flurry of controversy when he announced on a smaller stage at the Summer Jam that he was “here to talk about real hip-hop sh-t” and that Minaj’s hit “Starships” was “bullsh-t.”