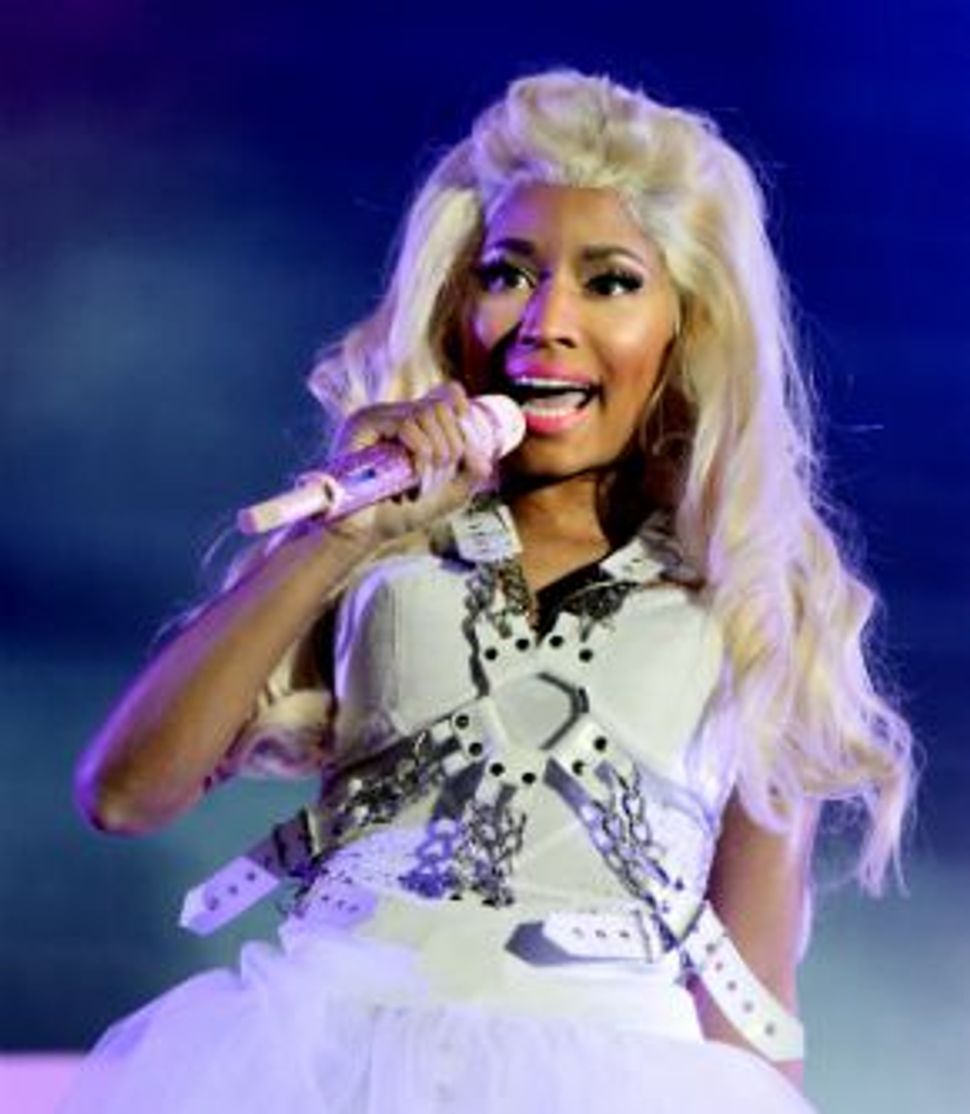 Hot 97 DJ Peter Rosenberg — or “the Jewish Johnny Carson” as he calls himself on his morning show — instantly became one of the biggest names in the hip-hop community on June 3 when his comments caused Nicki Minaj to cancel her set at the Hot 97 Summer Jam. Rosenberg, son of former Israel Policy Forum director and current Media Matters Senior Foreign Policy Fellow M.J. Rosenberg, set off a flurry of controversy when he announced on a smaller stage at the Summer Jam that he was “here to talk about real hip-hop sh-t” and that Minaj’s hit “Starships” was “bullsh-t.”

Though Minaj was set to take the stage only hours afterwards, word of the dis spread quickly. Lil Wayne, who manages Minaj’s label, Young Money, announced via Twitter that he was pulling the set. “Young Money ain’t doing summer jam,” he tweeted, effectively pulling one of the festival’s most hotly anticipated acts.

The media backlash against Rosenberg began immediately, with plenty of disgruntled fans taking to the Internet to tear down the loud-mouthed DJ. But Rosenberg has also become an unofficial spokesperson for the underground rap community, protesting the takeover of the airwaves by big commercial outfits. Spin’s Brandon Soderberg argues that the clash “represents the two most noxious mindsets in hip-hop right now: The haphazard rap purist with a rolling sense of authenticity, and the entitled superstar beyond reproach because of a culture of co-signs and back-patting.”

But Rosenberg remains unrepentant. In an interview with TMZ today, Rosenberg seemed surprised at the reaction. “Why would she listen to me? I’m a Jewish kid from the suburbs,” he protested. “”It’s just an opinion, man. I don’t hate Nicki Minaj. I don’t have any beef with her at all.”