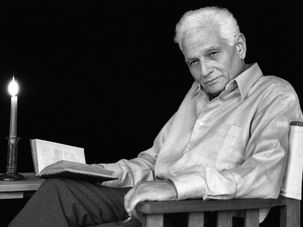 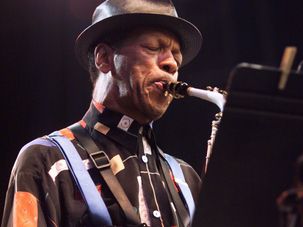 Jazz innovator Ornette Coleman, inventor of the term “free jazz,” has died at 85. Seth Rogovoy how Coleman was influenced by cantorial music. 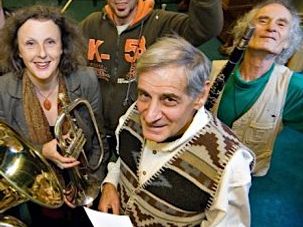 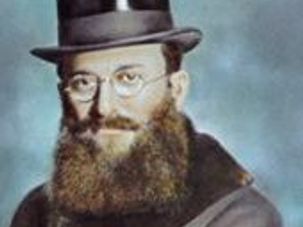 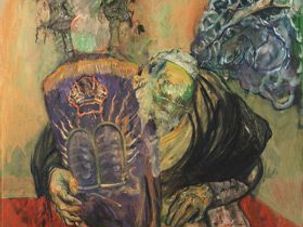