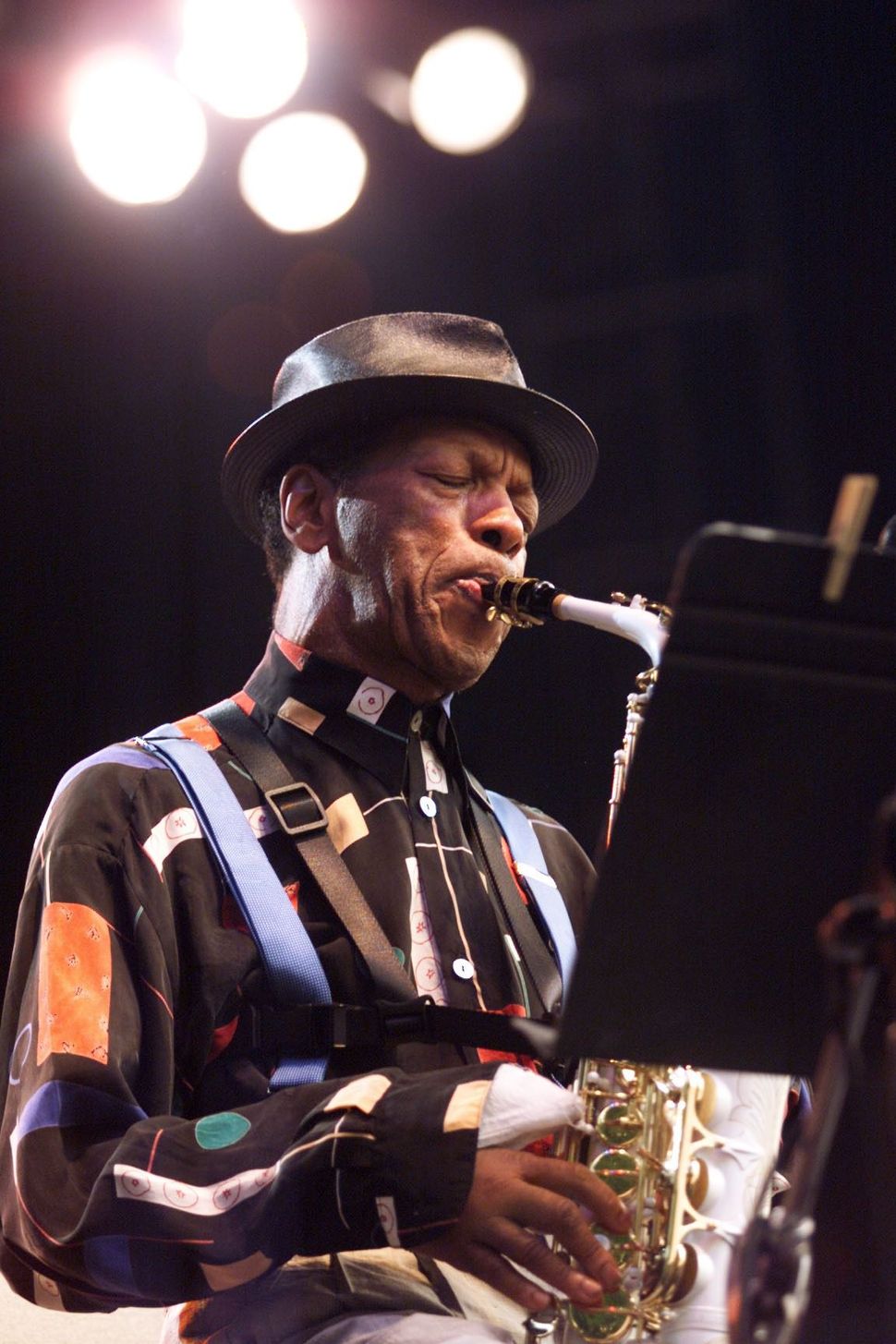 Ornette Coleman, one of the greatest musical innovators of the 20th century and the man who coined the term “free jazz,” died this morning in Manhattan of cardiac arrest. He was 85.

A saxophonist, composer and bandleader, Coleman, who won the Pulitzer Prize for Music in 2007 for his album, “Sound Grammar,” began playing jazz in the bebop era in the 1940s and ‘50s. His playing even then was noted for straying from the chord structures and harmonies upon which his fellow players based their music.

By the mid-late 1950s, Coleman’s groups were playing free jazz, a music based upon his own vocabulary, called “harmolodics.” While some heard this style of group improvisation as a chaotic free-for-all, in fact it was based on clear rules that Coleman had developed for his players. Coleman was influenced by a panoply of different styles, including blues, R&B, folk, and spirituals, and melody was always essential to him. It’s just that he heard melody in a different way from the prevailing pop and jazz conventions of the time.

In a revealing interview with Ben Ratliff of the New York Times in 2006, Coleman – a spiritual man – gave an indication of where some of his unconventional melodic ideas came from. It turned out that when he was young, a friend once played Coleman a recording by Josef Rosenblatt, the Ukrainian-born cantor who moved to New York in 1911 and became one of the city’s most popular entertainers.

Ratliff quotes Coleman: “He put on Josef Rosenblatt, and I started crying like a baby. The record he had was crying, singing and praying, all in the same breath. I said, wait a minute. You can’t find those notes. Those are not ‘notes.’ They don’t exist.”

That’s pretty much how many people would describe Coleman’s music. And the notes he was hearing that “don’t exist” were the cantor’s bent, achy, “blue notes” called krekhts, kneytshn and tshoks – the very accents that define cantorial music.

In this episode, Coleman totally got what classic cantorial music is about – how, when performed by a truly great cantor, it combines a text and a melody with pure spirit, channeling devotion and soul. It’s no wonder Coleman responded so strongly to it, and that it influenced his own music.

And in a full turn of events, in the early 1990s, Jewish avant-garde saxophonist John Zorn, a devotee of Coleman’s style and approach, formed his own Masada Quartet modeled on Coleman’s late 1950s ensembles. Since then, Zorn has written hundreds of works which are often rendered in Coleman-style free-jazz arrangements.