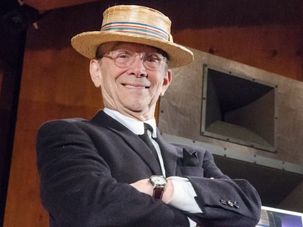 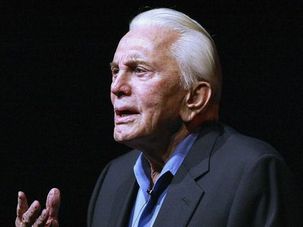 Kirk Douglas will be celebrating his 98th birthday next week. But not according to People Magazine, who accidentally published the actor’s obituary on their website. 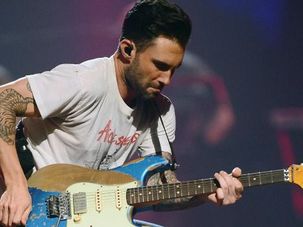 Adam Levine was named People’s Sexiest Man Alive this year. Is this good for the Jews? Maybe, writes Jay Michaelson, but not for the reasons you might think.

Jewish singer Adam Levine has officially been named People Magazine’s Sexiest Man Alive. Apparently, he was as surprised as you by the news. 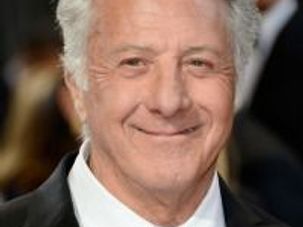 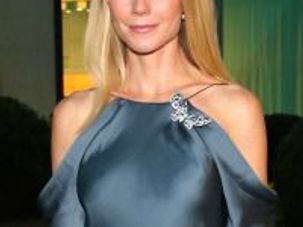