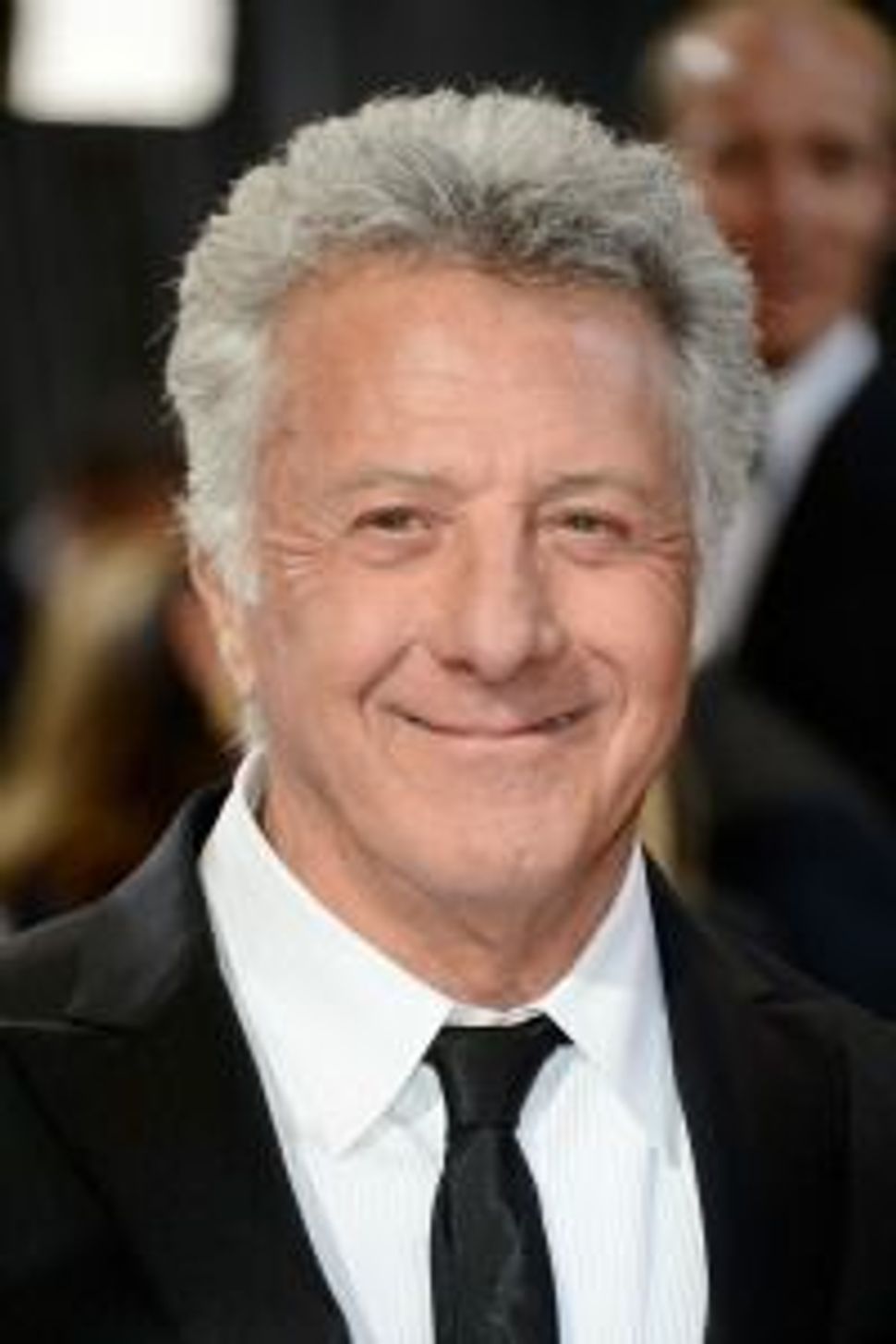 “It was detected early and he has been surgically cured,” Jodi Gottlieb told People magazine. “Dustin is feeling great and is in good health.”

Hoffman, 75, who won Oscars for his performances in “Kramer vs. Kramer” and “Rain Man,” will be undergoing preventative treatments to reduce the chance of a recurrence in the future.

Meanwhile, the actor is filming or wrapping up production on three projects, including Roald Dahl’s “Eslo Trot” opposite Dame Judi Dench, set for release in 2014.