‘Cabaret’ Star Joel Grey Opens Up About His Sexuality 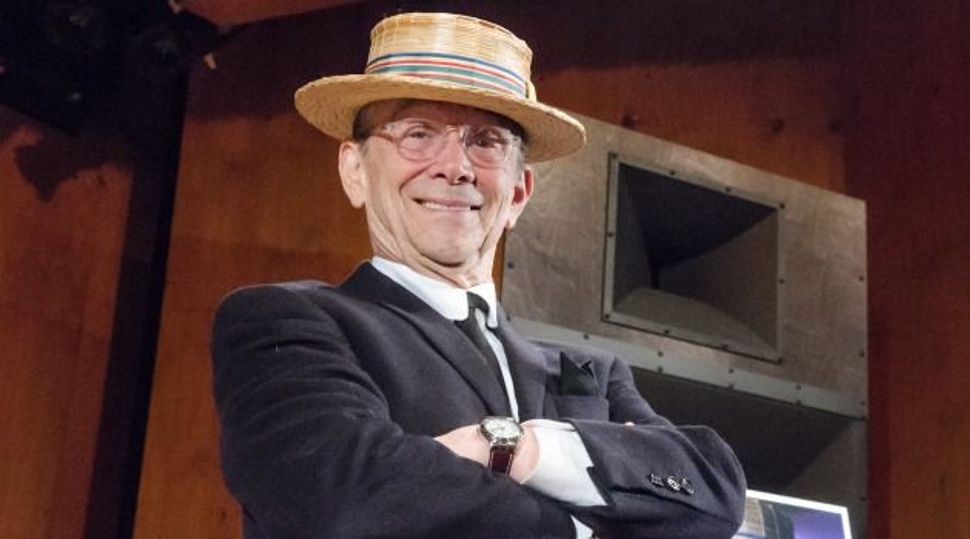 Joel Grey has been many things in his life: an unforgettable MC in “Cabaret,” an evil reptilian demon on “Buffy the Vampire Slayer,” a dying scientist on “House,” and a doctor on “Private Practice.”

But all while giving us these characters, he was keeping a part of himself secret. Now, at 82, the Jewish actor has decided to come out. I don’t like labels,” Grey told People in a recent interview, “but if you have to put a label on it, I’m a gay man.”

Grey was married for 24 years to actress Jo Wilder, with whom he has two children: James, a chef, and “Dirty Dancing” actress Jennifer Grey. Family and friends, he says, have known about his sexual orientation for years, but this is the first time he has ever spoken about it publicly.

“All the people close to me have known for years who I am,” Grey told People “[Yet] it took time to embrace that other part of who I always was.”

Born Joel David Katz in Cleveland Ohio, Grey soon discovered that he had better keep his attraction to men a secret. The son of actor-comedian Mickey Katz says he remembers “hearing the grownups talk in the next room, my mother included, talking derisively about ‘fairies’ and men being dragged off to jail and even worse for being who they were.”

It was then that “I came to realize, along with being attracted to girls, I had similar feelings for boys.”

It looks like for Grey, the best is still to come. Still fleeing the labels he hates so much, he has started dabbling in photography —  two of his works can be seen in the Whitney Museum in New York City. He also has two books set for release this year, one of them a memoir.

For more, head over to People Magazine.

‘Cabaret’ Star Joel Grey Opens Up About His Sexuality