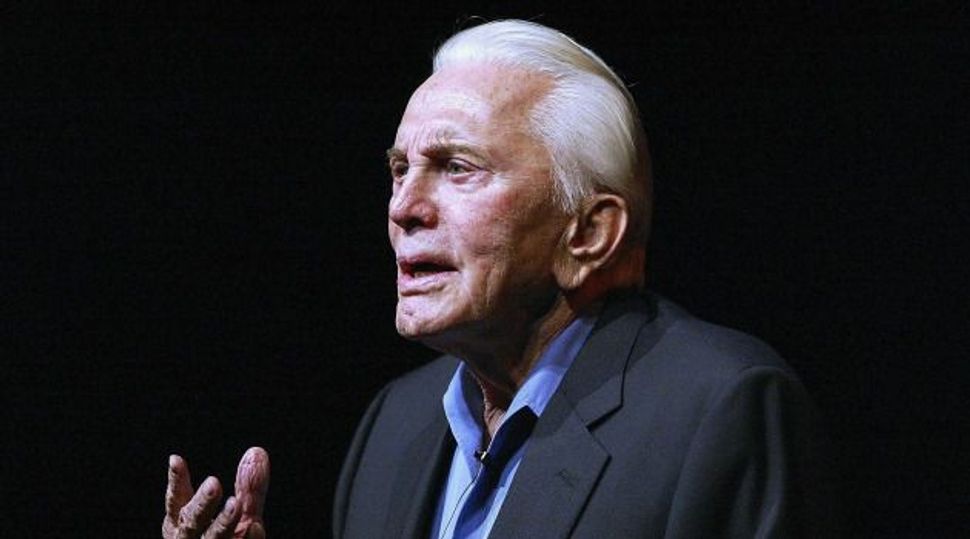 Kirk Douglas will be celebrating his 98th birthday next week. But not according to People Magazine, who accidentally published the actor’s obituary on their website.

“DO NOT PUB Kirk Douglas Dies”

“Kirk Douglas, one of the few genuine box-office names to emerge just as TV was overtaking American culture in the years right after World War II, died TK TK TK,” the article said, with the “TK” referring to copy “to come.”

“He was 97 (DOB 12/9/1916) and had been in good health despite having suffered a debilitating 1996 stroke that rendered his speech difficult,” the article continued.

Well, that’s awkward. The Hollywood Reporter notes that the article is timestamped September 29, though it’s unclear when it was actually published on the magazine’s website.

To be fair to People, this is every news organization’s worst nightmare. At least Kirk Douglas knows that he will be remembered, even if it’s a little in advance.