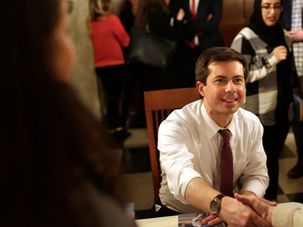 In 2000 Buttigieg, then a student at St. Joseph’s High School profiled Sanders in an award-winning essay.

Surrogates for Biden, Bloomberg, Buttigieg, Sanders and Steyer will speak at a shul as part of Jewish outreach amid the California Democratic primary. 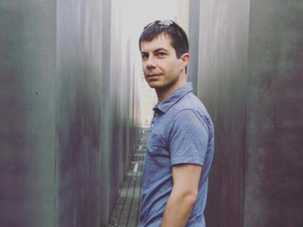 Pete Buttigieg posed at the Berlin Holocaust memorial, with his husband Chasten writing “this guy” as a caption. 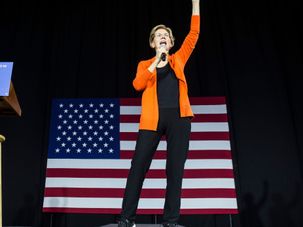 “Everything is on the table,” Elizabeth Warren stressed, joining Bernie Sanders and Pete Buttigieg as candidates who have questioned aid to Israel. 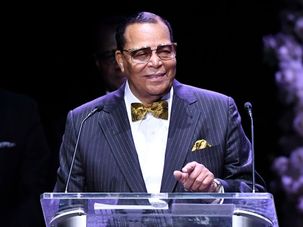 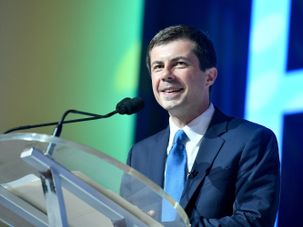 Who Are Jews Backing In The Democratic Race? Hint: Not Bernie, Or Biden

Mayor Pete Buttigieg has received by far the most donations from Jews out of all the Democratic presidential candidates, a Forward analysis has found.