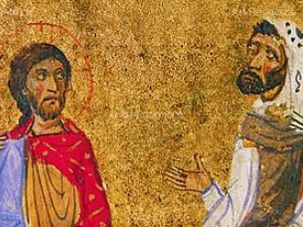 There’s no clear winner in the debate about the Jewish origins of Christianity. Scholars are locked in an academic death match that looks like a catfight to outsiders. 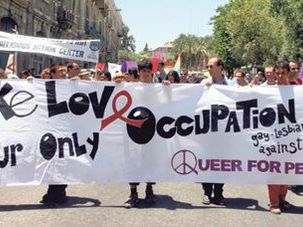 Left-wing critics of Israel pretend to speak out about this or that human rights abuse. But really, they have no vision for the future other than Israel not existing at all. 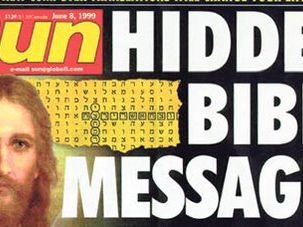 Mathematicians have debunked Bible Codes, the idea that arrangement of letters prove divine authorship. Jay Michaelson asks why there is a thirst for such drivel. 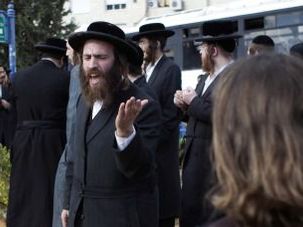 Secular Jews don’t need to start a culture war with Haredi extremists. We do have to stop subsidizing an ideology that undermines our values, writes Jay Michaelson. 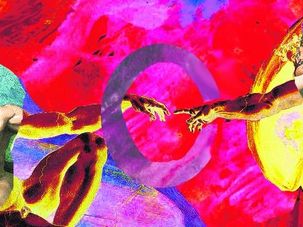 How Gay Rights Teaches Us Torah

The issue of gay rights reminds us that the Bible doesn’t offer clear answers to every moral question. Polymath columnist Jay Michaelson says that’s the true gift of the scripture. 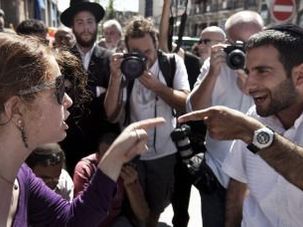 The shift in American Jewish attitudes toward Israel has been seen as an earth-shattering, Judaism-betraying paroxysm. It is entirely logical, writes Polymath columnist Jay Michaelson.