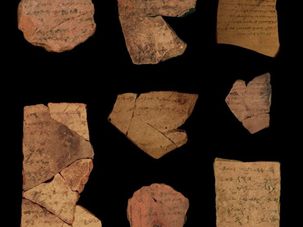 By taking pictures in a darkroom using digital light wave filters, they were able to see previously-invisible words and phrases on ancient pottery. 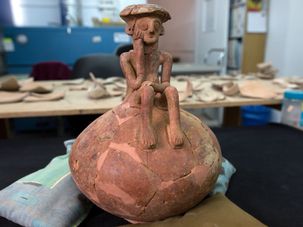 The sculpture, unusually detailed for its era, predates Rodin’s by almost 4,000 years. 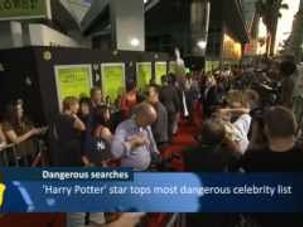 World famous Emma Watson, who became a household name after starring in eight “Harry Potter” films, has earned a new distinction: her name has topped the list of the most dangerous celebrities in the world wide web. A study released by the McAffee Inernet Security company says surfers searching for “Emma Watson and hot pictures” or “Emma Watson and videos” run the highest risk of encountering online threats designed to steal personal information. Watson is followed by nine more women in the high-risk search category, according to the report. They include Jessica Biel, Eva Mendes and Selena Gomez. Last year’s “winner” was Heidi Klum. McAfee’s sixth annual report said that queries for Emma Watson pictures and downloads have a better than 12 percent chance of taking an end user to a malicious site containing some sort, including spyware, adware, spam, phishing, viruses and malware. 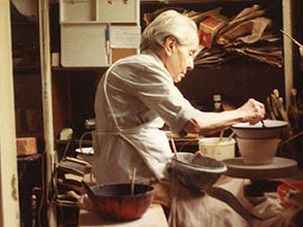 Even after she gained worldwide acclaim, the potter Lucie Rie refused to show her work in her native Austria because of her memories of anti-Semitism. 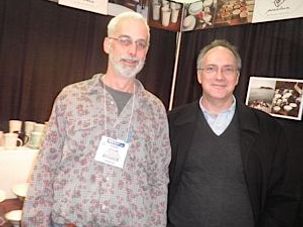