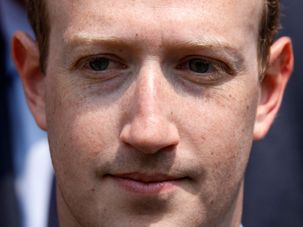 The Onion’s assault on Zuckerberg does not spare his wife or children. 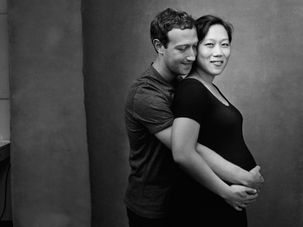 Mark Zuckerberg has posted a photo of pregnant wife Priscilla Chan that makes us wish Facebook had a double ‘like’ function. 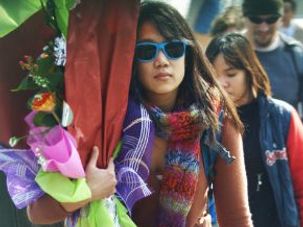 Now that the world knows who Priscilla Chan is, she’s being spotted everywhere — including in a Chinese TV documentary on the country’s police force. Oddly enough, a short snippet of footage of Chan and her husband, Facebook founder and CEO Mark Zuckerberg, has shown up in the program highlighting how Chinese police use hi-tech methods to fight crime. 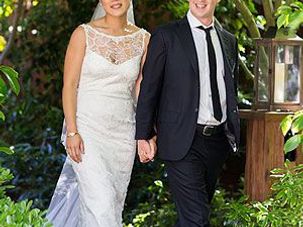 In Zuckerberg Nuptials, No 'Intermarriage' Talk

Mazel tov, Priscilla and Mark! You pulled it off: a surprise wedding. What was supposed to be a medical school graduation party for a newly minted M.D. turned out to be an event in which she collected a M.R.S. degree and also wedded a newly minted billionaire. 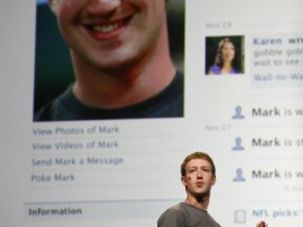 Just a day after the much-hyped Facebook IPO, Mark Zuckerberg married his longtime girlfriend Priscilla Chan over the weekend.