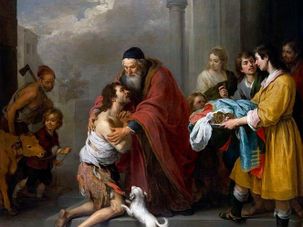 Art is intended to be seen, but it matters exactly where a work of art is seen. 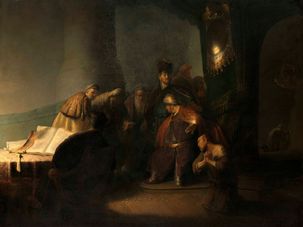 At age 23, Rembrandt painted the Biblical episode of “Judas Returning Thirty Pieces of Sliver.” But his work, on view at the Morgan, transcends typical anti-semitism seen in other depictions of that passage. 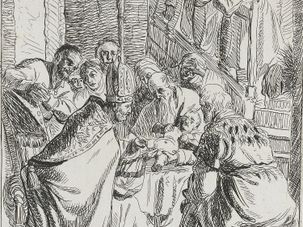 Rembrandt and the Jews 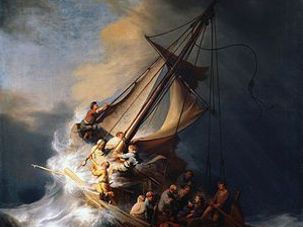 Who Stole Rembrandt's 'Sea of Galilee' From Boston's Gardner Museum?

The FBI on Monday plans to reveal new information about one of Boston’s longest-running crime mysteries: Who was behind the 1990 theft of 13 paintings from the Isabella Stuart Gardner Museum in the costliest art theft in U.S. history. 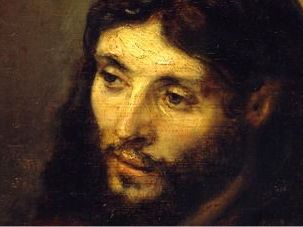 The Dutch master intentionally stayed away from blond and northern European depictions of Jesus. Instead, he used Jewish models to create a more historically correct image. 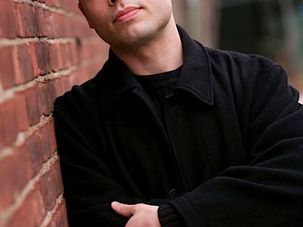 As you stand in the Dolby Chadwick Gallery in San Francisco, you can’t be sure if the figures in Joshua Meyer’s multi-layered oil paintings are emerging toward you or receding away into a complex sea of colors. That lack of certainty suits the artist just fine, as he considers his paintings to reside in “a netherworld, an in-between place of frictions, edges and reactions between different things.”