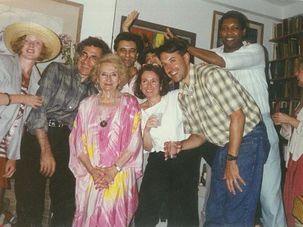 How The Fearless Adventurer Ruth Gruber Joined My Writing Group

She was a world-renowned foreign correspondent who knew FDR and Eleanor Roosevelt. So, why was Ruth Gruber in Susan Shapiro’s writing group? 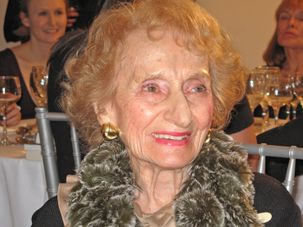 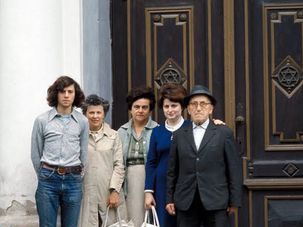 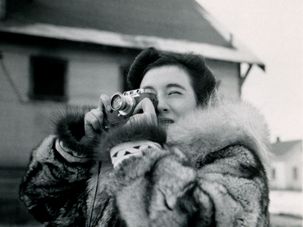 Movie stars are a cosseted bunch. These days even those who are merely stars of documentaries are often surrounded by aides and press agents, minders and interns. You would think that that sort of treatment would be doubled and redoubled for Ruth Gruber who is, at 99 years old, a somewhat frail national treasure.

The National Jewish Book Award winners were announced Wednesday and there’s good cause for excitement. From an illustrated children’s bible to a gripping young adult novel based on the voyage of the M.S. St. Louis, here are the list of winning books: