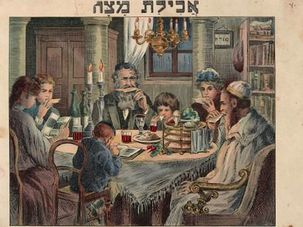 Jewish organizations are lobbying to keep the Iraqi Jewish Archive in America. But Sigal Samuel, an Iraqi Jew, says the trove should go back to Baghdad — for everyone’s sake. 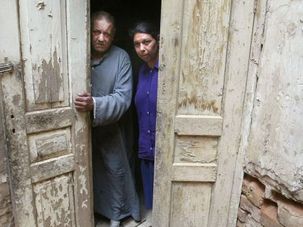 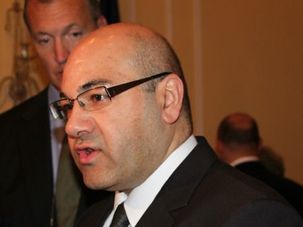 Iraq’s ambassador to the United States hinted that his country could be open to discussing a loan agreement which would delay the return of the objects to Baghdad. 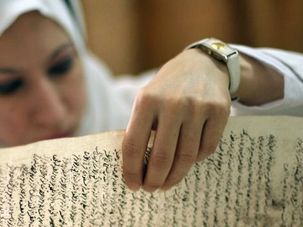 Documents telling the story of Iraq’s Jews were rescued during the war with Saddam. They’re on display in DC, but some say it’s high time they are returned home. 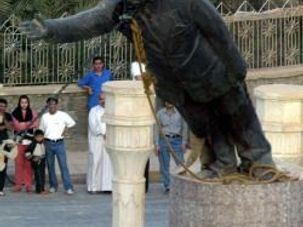 There are plenty of lessons for Syria from the debacle of George W. Bush’s war in Iraq. The biggest one: Be careful what you ask for.

Obama Backs the Rebels. No He Doesn't. The Islamists Are Coming. No They're Not. (Forget It, Jake, This Chinatown)

Rumsfeld Looks Back — and Ahead

Donald Rumsfeld, who served as Secretary of Defense under President George W. Bush from 2001 to 2006, kicked off the book tour for his memoir, Known and Unknown, at the National Constitution Center in Philadelphia on February 9. Historian Michael Beschloss, the author of eight books on American presidents, moderated the event. 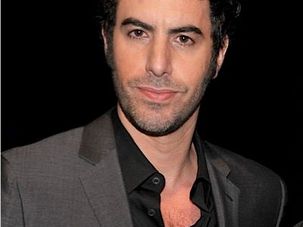