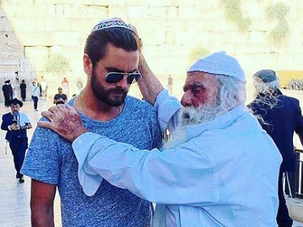 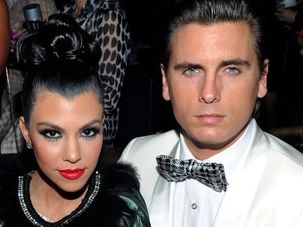 The Pont des Arts footbridge over the Seine in central Paris was closed on Sunday after a metal grill laden with padlocks left by amorous couples collapsed. 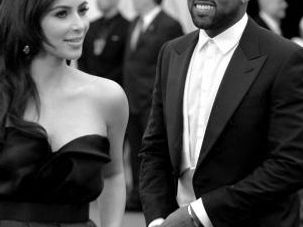 What could possibly be Jewish about Kim Kardashian’s A-list wedding of the year to rapper Kanye West this weekend? Let Maia Efrem count the ways.

Scott Disick became the most obnoxious person in the world this weekend when he instagrammed the wad of hundred dollar bills that he supposedly uses as toilet paper (or at least, wants us to think so). The caption reads: “I know yall didn’t think I would actually use toilet paper!” Whew! Thanks for clearing that up.