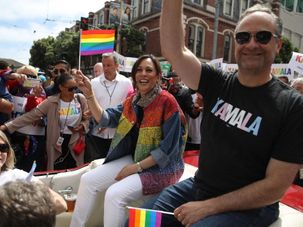 If Bernie Sanders is a Zayde, Doug Emhoff is a Zaddy. 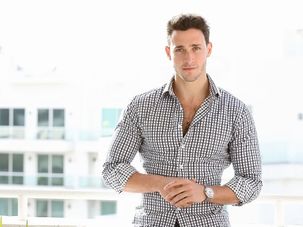 There was no EpiPen on board the Delta flight.

The hunky Israeli lawmaker who posted a ‘selfie’ pic of himself pulling an all-nighter in the chamber has earned a rebuke from the chamber. Did we mention his wife is now pregnant?

When one is a politician, one can usually count on losing sleep in favor of debating important public issues. 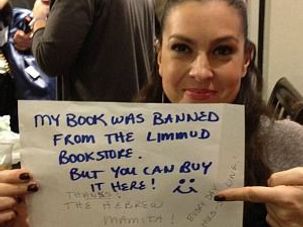 Limmud is supposed to be a big tent. But it apparently isn’t expansive enough to accommodate one author’s broad backside. 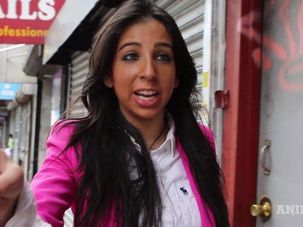 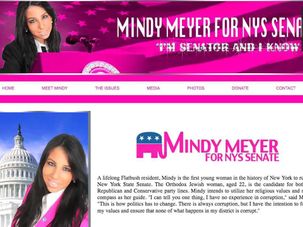 22-year-old Mindy Meyer, who is running against State Sen. Kevin Parker on the Republican and Conservative Party lines, is getting a lot of attention for her campaign website that recently went viral. It’s hot pink, blasts LMFAO, and has leopard font. She insists that it’s not a joke. Mindy’s site: mindymeyer4senate.com Source huff.to Like OMN on Facebook: www.facebook.com Follow OMN on Twitter: twitter.com Subscribe to OMN! 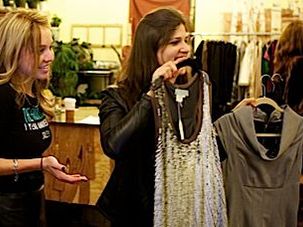 Young Orthodox Jewish women are pushing the boundaries of tznius, or modest dress, with an exposed collar bone here, a shorter skirt there. But how sexy is too sexy?