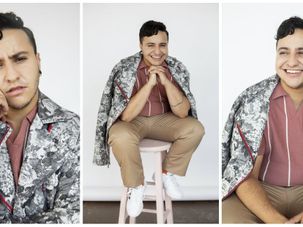 First Trans Actor In A Marvel Movie Talks ‘Spider-Man,’ Judaism, And The Importance Of Representation

I thought, ‘This is something I’m going to my grave with.’ 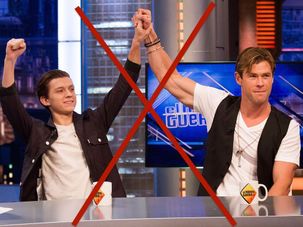 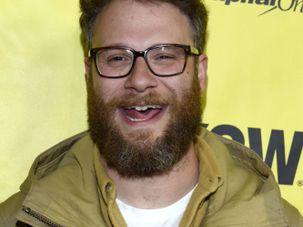 Seth Rogen doesn’t want Sony to clean up his films. 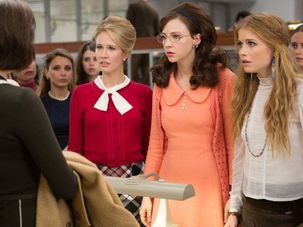 Good Girls Revolt was a show we needed more than ever, and its cancellation speaks louder than words. 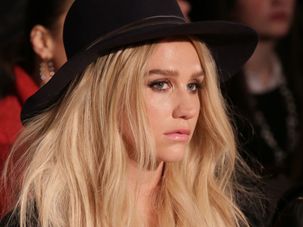 A lawsuit filed by Kesha against music producer Lukasz “Dr. Luke” Gottwald was dismissed by a judge in New York Supreme Court, causing a firestorm on social media.

Amy Pascal will step down as co-chairman of Sony Pictures Entertainment after hackers angry about a movie she championed mocking North Korea’s dictator exposed a raft of embarrassing emails between Pascal and other Hollywood figures. 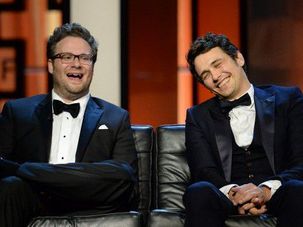 Seth Rogen and James Franco Cheer About-Face on 'The Interview'

Sony Pictures said on Tuesday it would show “The Interview” in some U.S. theaters after President Barack Obama and others criticized its decision last week to cancel the comedy’s release following a devastating cyberattack that was blamed on North Korea.

President Barack Obama on Friday said Sony Pictures “made a mistake” in pulling the satirical film “The Interview” after suffering a devastating cyberattack blamed on North Korea. 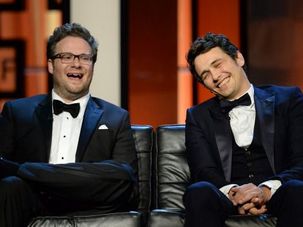 The comedy on the fictional assassination of North Korea’s leader is “desperately unfunny” and would have flopped overseas if it had not been canceled, according to leaked e-mails of international executives of Sony Pictures.

The United States said on Thursday a cyber attack on Sony Pictures blamed on North Korea was a serious national security matter and the Obama administration was considering a proportional response.