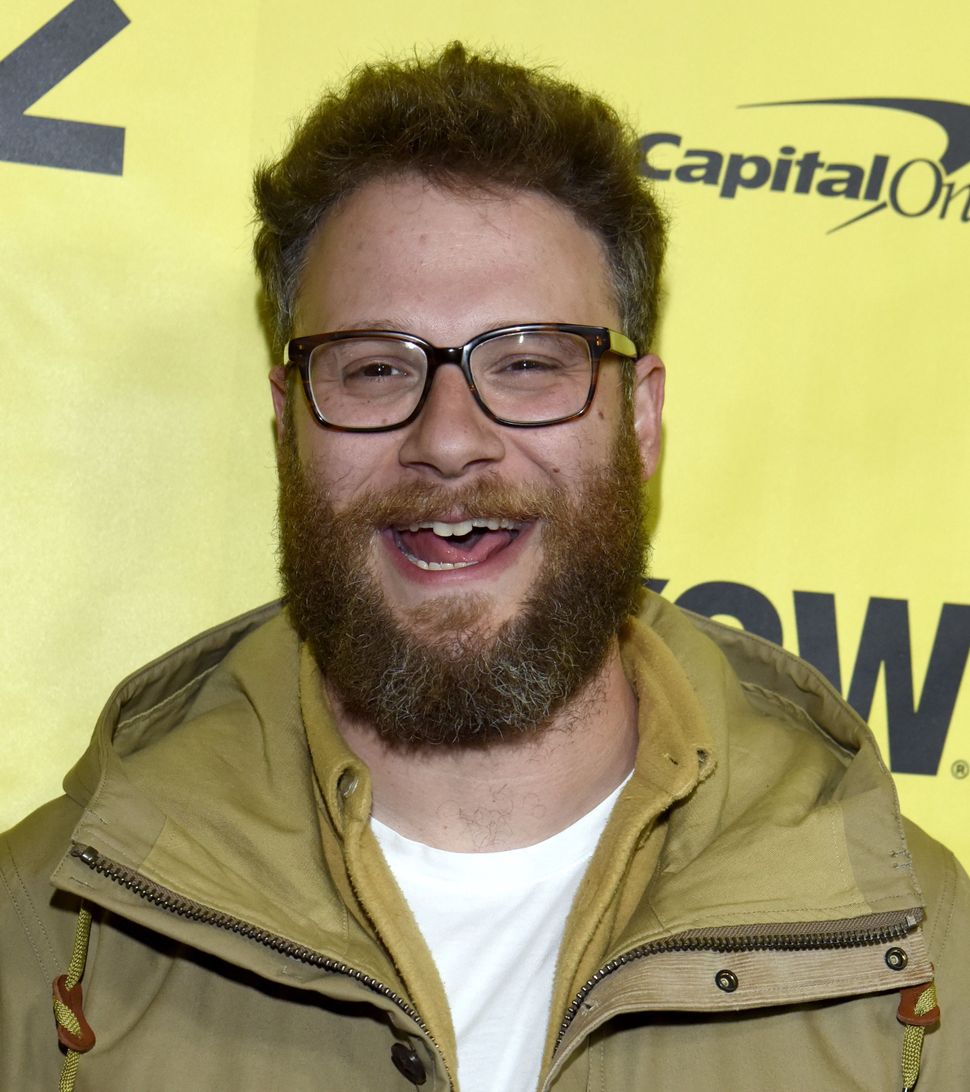 On Tuesday, Sony announced its new “Clean Version” initiative that will allow viewers to watch certain Sony releases without all the dirty bits.

Seth Rogen, creator of banned art house film “The Interview,” implored Sony in a tweet to leave his movies alone.

Holy shit please don’t do this to our movies. Thanks. https://t.co/0lpoESaIQd

Rogen is known for his raunchy sense of humor and for casting himself as a man who inexplicably attracts women far more attractive than he is, even though his characters rarely have jobs and are often battling weed addictions.

As of now, none of Rogen’s films are on the list of 24 films that Sony has released up front as part of the project but it’s only a matter of time before young boys and girls will get to watch a kid-friendly version of “Knocked Up.”

In fact, now that I think about it, Sony might have to completely re-shoot all of Rogan’s movies with entirely new story lines and characters if they’re truly aiming to give viewers an inoffensive experience. So who knows? Maybe Seth Rogen will get lucky and Sony will decide it’s not worth it.