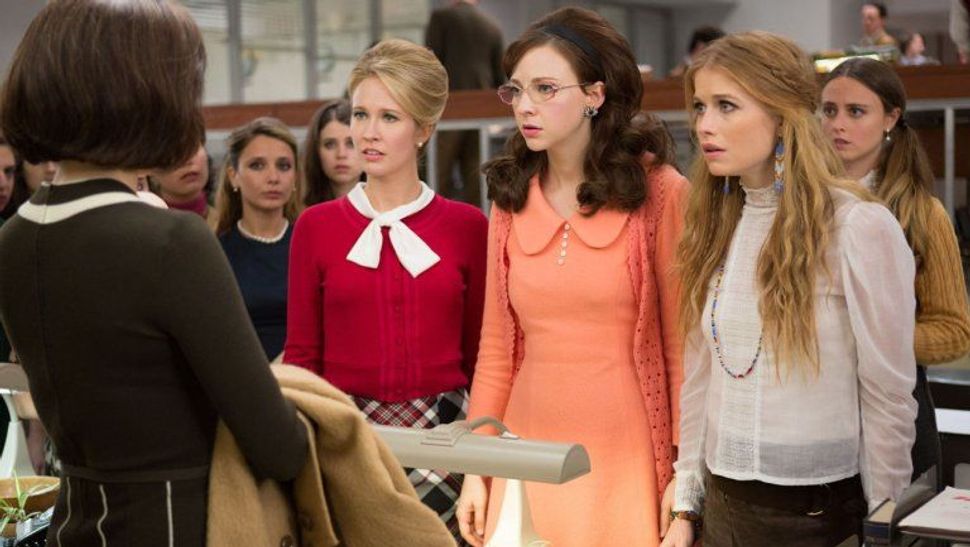 As if 2016 hadn’t put us through enough, news just emerged that Amazon has decided to ax their new show, “Good Girls Revolt.” The reason, according to The Hollywood Reporter’s sources, is that Roy Price, head of Amazon Studios, just “wasn’t a fan.”

The show, based on Lynn Povich’s book of the same name, chronicles the landmark 1969 sexual discrimination case brought against Newsweek (called News of the Week in the show) by female researchers and reporters.

The cancellation was especially disheartening and surprising to its creators and front runners because, based on data, the show was a hit. 80% of people who watched the first few minutes kept watching until the end. They had twice the viewership as “Transparent,” and had the second biggest debut series for an Amazon original ever.

In the wake of an election in which the final glass ceiling seemed tantalizingly close to shattering, the loss of a story about female empowerment and the fight for equality hits particularly hard. Povich, who has stated that her Jewish upbringing inspired and informed her fight to be heard and respected, has a story women need and want to hear, now more than ever. Executive producer Dana Calvo stated that she was “stunned” with Amazon’s decision, but also offered something of a ray of hope in announcing that the show is being shopped to other networks, some of whom (including Sony) have shown interest.

Hopefully, we’ll see “Good Girls Revolt” get the chance to keep inspiring us to do the work we so clearly have left to do.