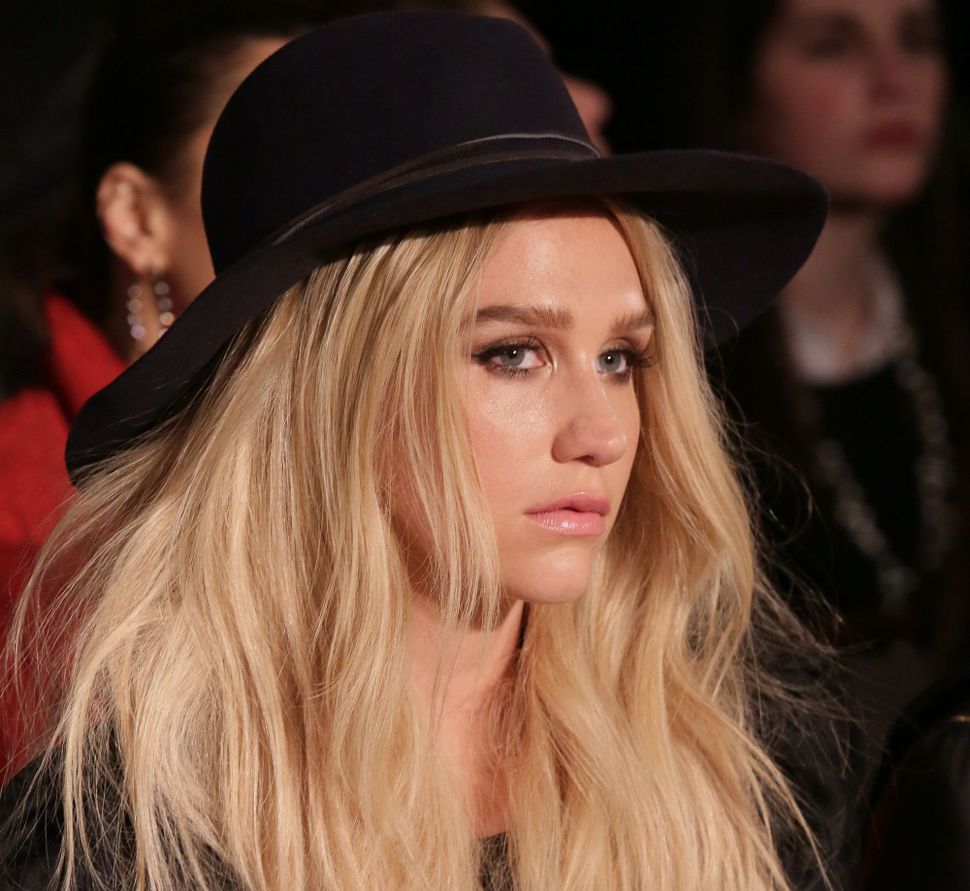 A lawsuit filed by Kesha against music producer Lukasz “Dr. Luke” Gottwald was dismissed by a judge in New York Supreme Court last week, sparking a firestorm on social media.

In the suit, pop singer Kesha alleged that Gottwald, who is Jewish, sexually and verbally assaulted her and intentionally inflicted emotional distress from when she signed with him at the age of 18. In the injunction she requested to discontinue recording with his Sony-owned record label, Kemosabe Records.

Supreme Court Justice Shirley Kornreich and ruled in favor of Gottwald, stating, “You’re asking the court to decimate a contract that was heavily negotiated and typical for the industry…. My instinct is to do the commercially reasonable thing.”

Judge rules #Kesha can NOT get out of Sony contract but doesn’t have to work w/Dr. Luke https://t.co/jXbMzHruFi pic.twitter.com/9ZJVBUHBzc

Kesha, whose full name is Kesha Rose Sebert, is contractually obligated to record six more records with the label, though she is not required to continue working with Dr. Luke.

The hashtag #FreeKesha began trending on Twitter, with many celebrities and fans voicing their support for the singer, including many Jewish musicians and actors.

Courage is not the absence of fear…. Sometimes it means being afraid and doing the right thing anyway. We support you, @KeshaRose

can’t stop thinking about @KeshaRose. there is 100% a beautiful, musical light at the end of this dark, disgraceful tunnel. keep going

We love you and support you @kesharose you are the strongest, most brave friend we have and we stand by you forever. #freekesha

hey @kesharose — don’t know what the legal specifics are, but if you want to make something together & then leak it for everyone I’m around

So messed up. #FreeKesha https://t.co/sHsPhnxRT9

There’s a quote, I believe from John Fogerty: “The music industry is so corrupt it makes Hollywood look like a charity organization.” #Kesha

According to Rolling Stone, Gottwald’s lawyer Christine Lepara released a statement Monday in response to the viral social media movement.

“The New York County Supreme Court on Friday found that Kesha is already ‘free’ to record and release music without working with Dr. Luke as a producer if she doesn’t want to. Any claim that she isn’t ‘free’ is a myth.”

“As Dr. Luke has said repeatedly, the allegations against him are outright lies that have been advanced to extort a contract renegotiation and money,” the statement continued. “Kesha and her counsel have cavalierly subjected Dr. Luke and his family to trial by Twitter, using a vicious smear campaign to ruin his reputation for financial gain while failing to support their claims.”