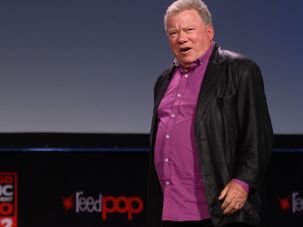 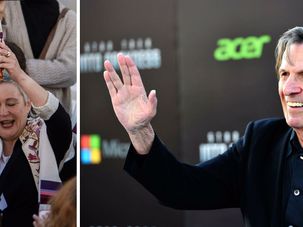 In a move bound to draw opposition from the Orthodox establishment, feminist activists are planning to hold a first-ever priestly blessing ceremony at the Wailing Wall for and by women. 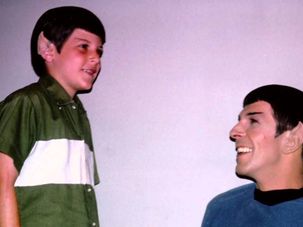 "For the Love of Spock" 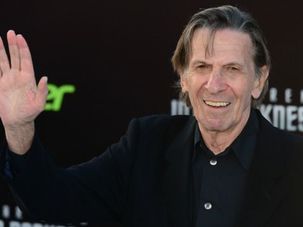 Leonard Nimoy, best known for playing Mr. Spock on the original “Star Trek,” passed away on Friday at the age of 83. As always, celebrities took to Twitter to mourn the loss. 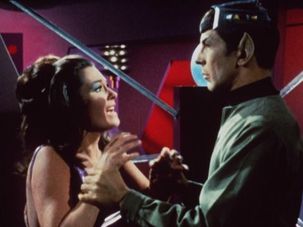 'Live Long and Prosper': The Jewish History of Mr. Spock

Leonard Nimoy, most famous for playing Mr. Spock on ‘Star Trek,’ has passed away at the age of 83. Here’s how he came up with the hand gesture that made him famous. 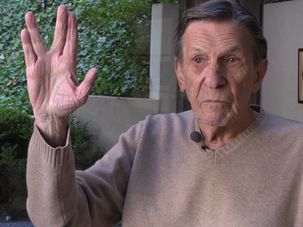 Leonard Nimoy, the actor famous for playing the logical Mr. Spock on the television show “Star Trek,” died on Friday at age 83, according to The New York Times. 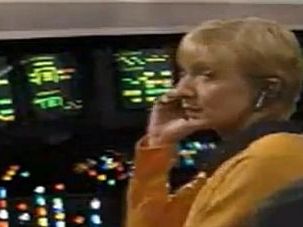 A top official at the U.S. Internal Revenue Service on Thursday acknowledged that it was “embarrassing” how much the tax agency spent on training videos, including a Star Trek spoof, and other lavish expenses during a 2010 conference in California.