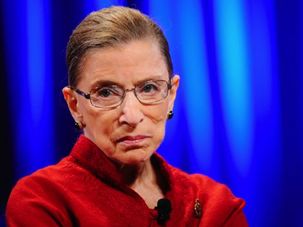 Federal judges tend to have a strict sense of professionalism, but Richard Posner, the crotchety jurist on the federal appeals court in Chicago, had no gumption about bad-mouthing his colleagues – even his fellow Jews — on the Supreme Court. 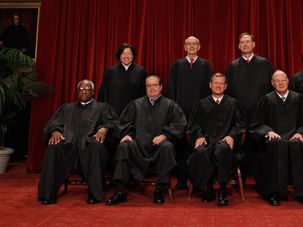 (JTA) — The Supreme Court’s three Jewish justices missed the start of the new term due to Rosh Hashanah. Ruth Bader Ginsburg, Stephen Breyer and Elena Kagan were not present on the opening day on Monday. Federal law requires the court to open on the first Monday in October. The session lasted only about five… 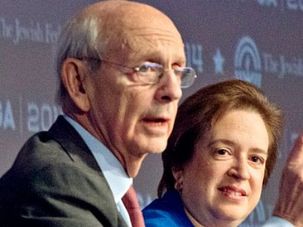 Supreme Court justices Stephen Breyer and Elana Kagan talked about their Jewish identities at the opening plenary of the 2014 General Assembly conference of the Jewish Federations of North America. 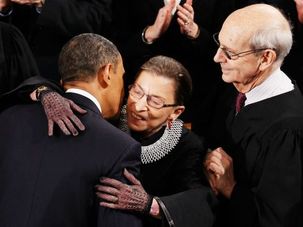 upreme Court Justice Stephen Breyer had shoulder surgery Saturday to repair a broken bone after a fall from his bicycle, the top court said. 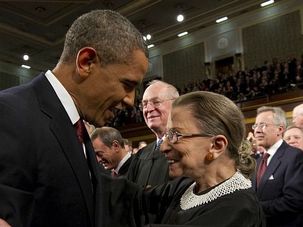 President Barack Obama now could deepen his liberal imprint on the Supreme Court. Will ailing liberal Ruth Bader Ginsburg be first to quit?