One of the leading contenders to replace retiring Supreme Court Justice Stephen Breyer could be a demographic two-fer.

Breyer, who announced Wednesday he was stepping down from the bench, was one of a handful of Jewish Americans on the Court. President Joe Biden has said he is committed to appointing the Court’s first Black female justice.

Associate Justice of the Supreme Court of California Leondra Kruger, one of the top candidates for the seat, fits all three categories.

Kruger, 46, is the daughter of a Jamaican immigrant mother and a Jewish father.

She credited her late father, the son of Eastern European Jewish immigrants, and her mother, a physician, with teaching her the value of service.

“I learned through her example of reaching out to people from all walks of life that what unites us is far more important than anything that might divide us,” Kruger told the Sacramento Bee in 2014. “Because of her I was raised with the belief that anything is possible if you set your mind to it, but that with great opportunities comes great responsibilities to contribute and to be of service to others.” 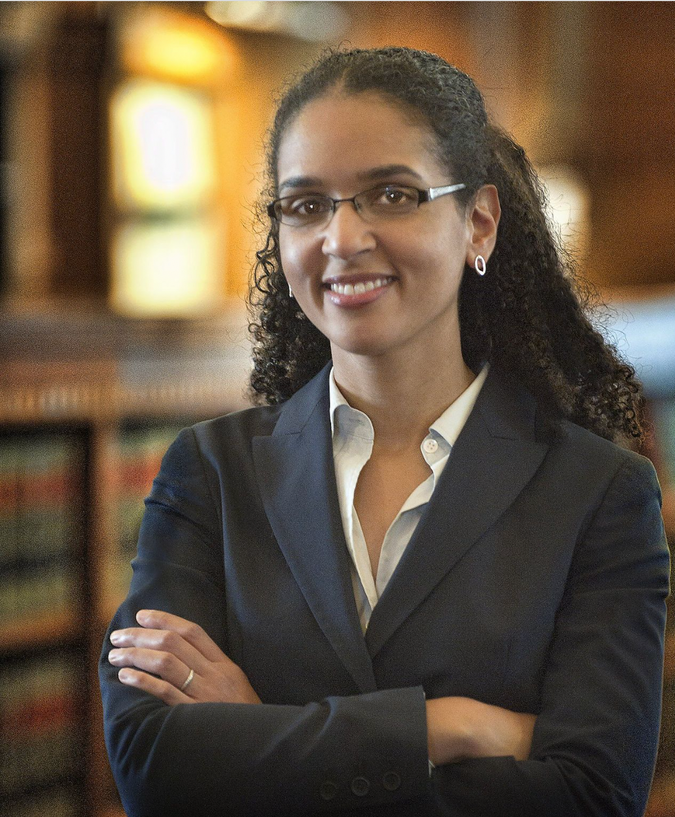 Born in Los Angeles, Kruger was raised in South Pasadena and attended the elite Polytechnic High, where, according to fellow classmate and journalist Joe Matthews, the children of ambitious immigrants mixed with Pasadena’s old line Caucasian elite.

“Leondra,” wrote Matthews in a column for Zocalo last October, “was as cool and calm as Jim was hot and polarizing. Young for her class, she could be funny and gossipy with friends, but chose her words with great care, which made you listen more closely. Leondra was deeply interested in the world outside Poly’s cloistered gates.”

Among the notable cases Kruger ruled on was a 2019 decision unanimously overturning a white supremacist’s death sentence, finding that prosecutors unfairly presented evidence that the perpetrator had multiple swastika tattoos.

“The prosecutor openly and repeatedly invited the jury to do precisely what the law does not allow: to weigh the offensive and reprehensible nature of defendant’s abstract beliefs in determining whether to impose the death penalty,” Kruger wrote.