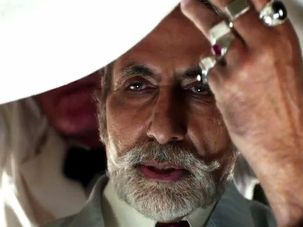 American students need Jewish literature in their curriculum so they don’t end up saying things like ‘Aren’t Jews the ones who run all the banks?’ 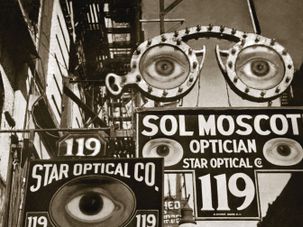 The 100-Year Vision of Moscot Eyewear 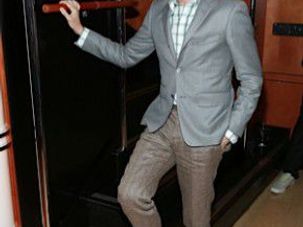 The Cannes film festival conjured up the “Roaring Twenties” on Wednesday with a glamorous opening night premiere of Baz Luhrmann’s “The Great Gatsby”, complete with dancers in flapper dresses on the red carpet and umbrellas to keep off the rain. 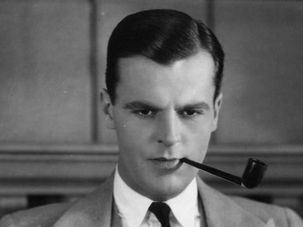 Every generation has had its own ‘Great Gatsby’ movie. Baz Luhrmann’s new version, like the ones that came before it, speaks with a slightly Jewish accent. 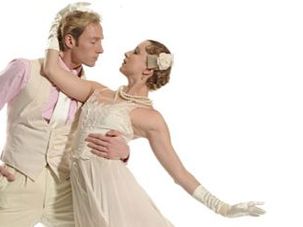 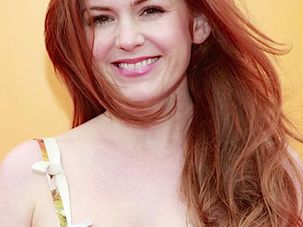 'The Great Gatsby' and Religion Swapping