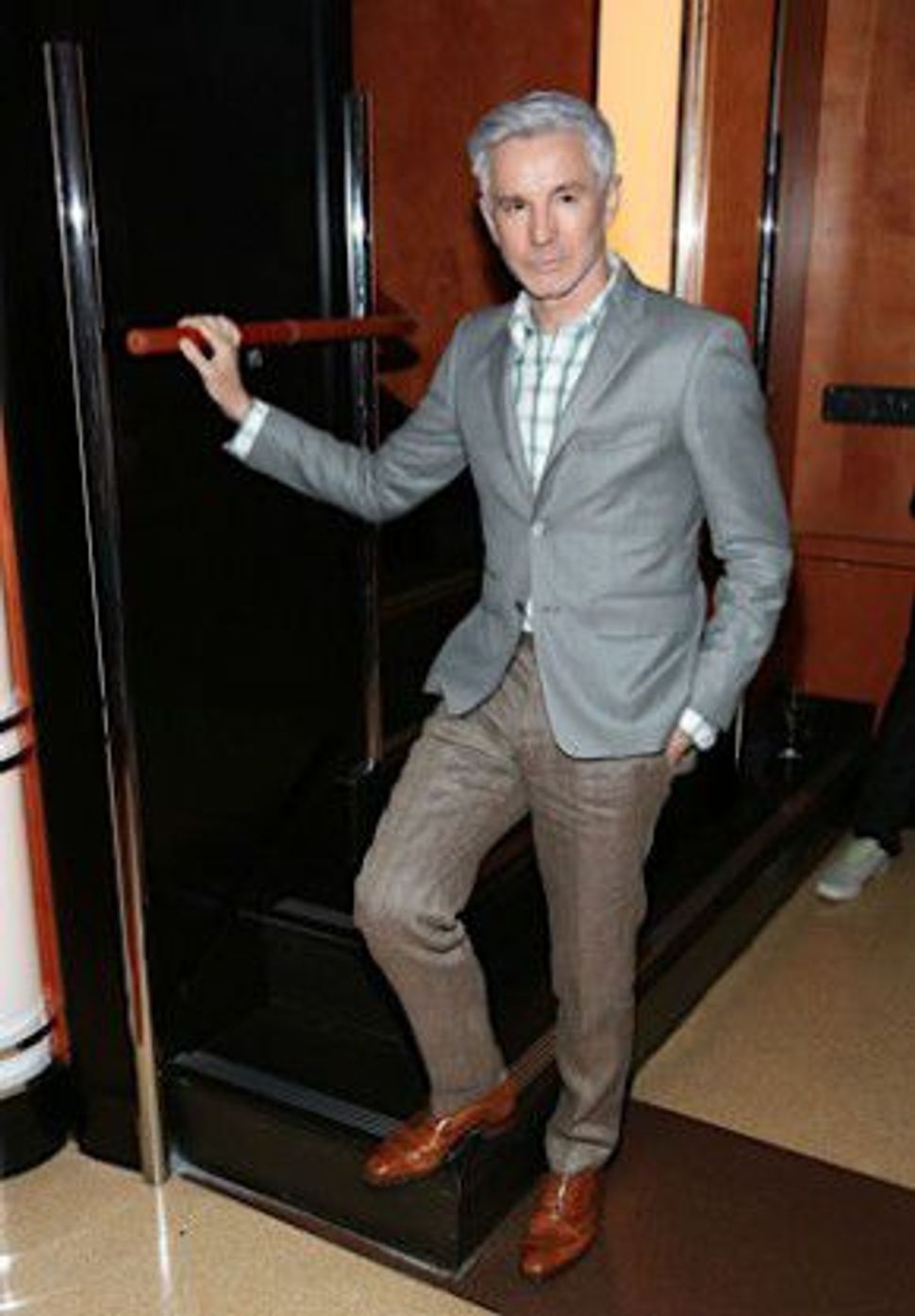 The Cannes film festival conjured up the “Roaring Twenties” on Wednesday with a glamorous opening night premiere of Baz Luhrmann’s “The Great Gatsby”, complete with dancers in flapper dresses on the red carpet and umbrellas to keep off the rain.

Nicole Kidman, a member of the jury at the biggest cinema gathering of the year, wore an off-white gown embroidered with spring flowers as she made her way into the Grand Theatre Lumiere past a wall of camera flashes and expectant fans.

“I’m going to blow away! I feel like Mary Poppins,” the Australian actress joked.

She and eight other members of a panel led by Steven Spielberg must decide at the end of the 12-day festival who wins the coveted Palme d’Or for best picture, one of the most coveted movie honours outside the Oscars.

The cast of “The Great Gatbsy” arrived to loud cheers with all eyes on Leonardo DiCaprio, who plays mysterious millionaire Jay Gatsby in the flashy adaptation of F. Scott Fitzgerald’s 1925 novel.

Inside the huge theatre, and away from the rain, Spielberg received a standing ovation before introducing his jury.

The choice of “The Great Gatsby”, which is not in competition, for the prestigious opening night slot in Cannes surprised some as it is rare for the festival not to open with a world premiere.

The film, by Australian director Luhrmann who is known for extravagant productions, opened in North America last week.

Some industry insiders said Cannes’ decision to invite him was a concession indicative of the cosy ties between Tinseltown and the French festival that champions eclectic, low-budget movies while also courting Hollywood.

DiCaprio has received wide praise for his performance in the $105 million production, with a soundtrack by rapper Jay-Z, but several critics have said it was a case of style over substance.

“One of the most powerful things about this novel is that it is still discussed nearly 90 years later,” DiCaprio told a news conference, remaining calm despite the crush of reporters and photographers following his every move.

Luhrmann was unmoved by his detractors, particularly as the film took a larger-than-expected $51 million for distributor Warner Bros, a unit of Time Warner Inc., in the United States and Canada last weekend.

“I never get one of those big, high critics scores,” Luhrmann said. “I just care people are going out and seeing it.”

Cloudy skies did not deter badge holders and passers-by from cramming cafes around the main festival building, while dozens of gleaming luxury yachts in the nearby harbor prepared to welcome their wealthy guests.

From Thursday, the focus will shift to hundreds of other films screening at Cannes, while up to 40,000 film professionals will seek to snap up titles on the bustling movie market that has become a key to the festival’s success.

Adding to the media buzz this year is the fact that the main competition lineup includes five U.S. movies – the highest number in six years – from directors Steven Soderbergh, Jim Jarmusch, Alexander Payne, the Coen brothers, and James Gray.