‘The Great Gatsby’ and Religion Swapping 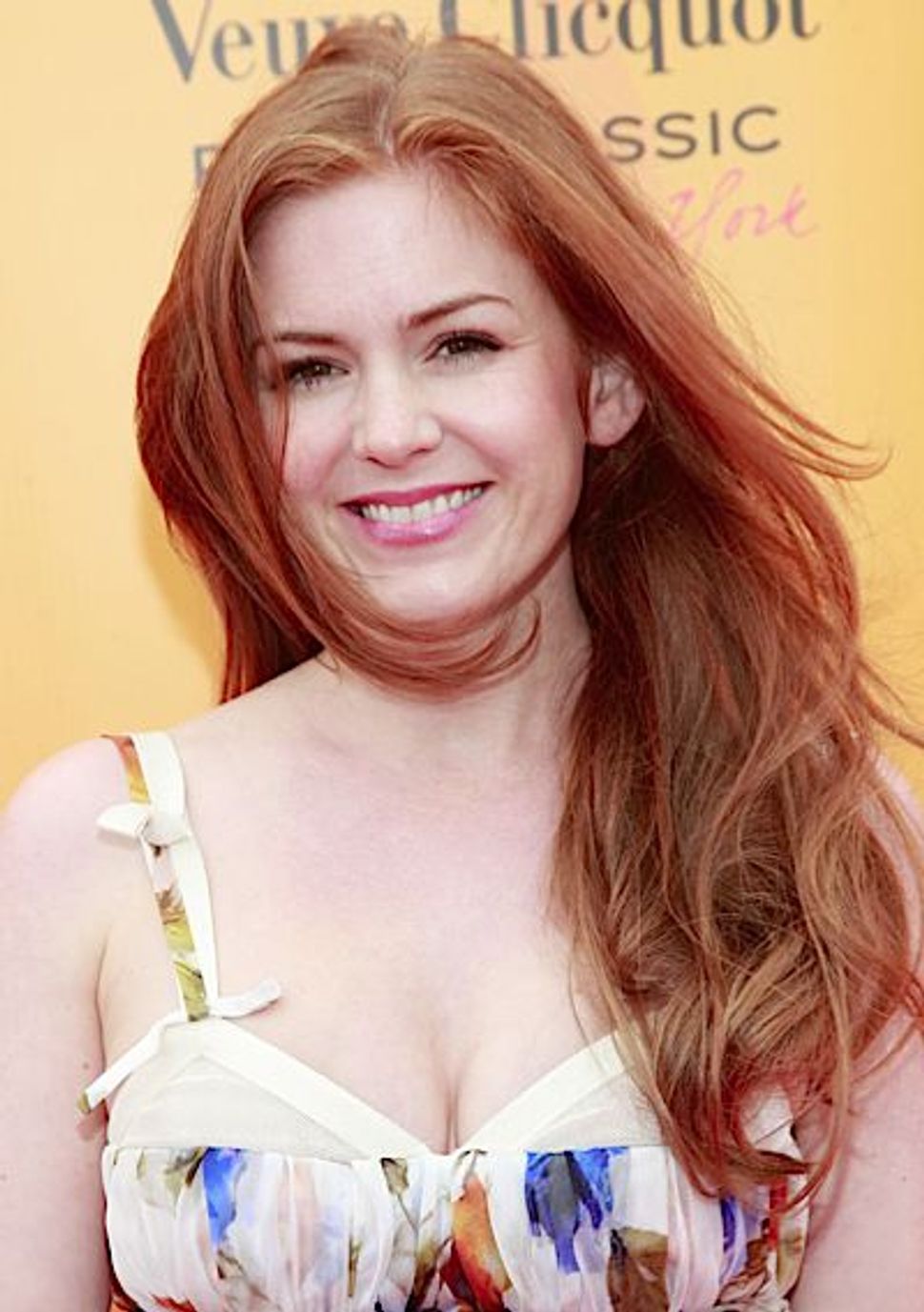 The Australian director behind “Moulin Rouge” has cast Bollywood superstar Amitabh Bachchan in the role of Meyer Wolfsheim, a shady Jewish character based on real-life criminal Arnold Rothstein, whose most infamous fraud was fixing the 1919 World Series. Entertainment Web site shockya.com says picking Bachchan is a savvy business choice, since it’ll greatly expand the film’s appeal in the actor’s native India. This isn’t the first time the pseudo-Rothstein and his associates have inspired notable casting choices: one of Rothstein’s real-life partners, the Jewish gambler Nick Arnstein, was played by Omar Sharif in “Funny Girl.” That role, as a Jew opposite Barbra Streisand, got Sharif in trouble in his native Egypt.

Also in the cast of the new film is Isla Fisher, a convert to Judaism playing one of “Gatsby’s” famous upper-crust WASPs. Fisher’s playing Myrtle Wilson, mistress of the odious Tom Buchanan — and looks pretty great in a ’20s-style ‘do on the set.

In another twist, the film is shooting not in the New York area, where the book is set, but in Luhrmann’s homeland of Australia.

‘The Great Gatsby’ and Religion Swapping