The Jews of Yemen 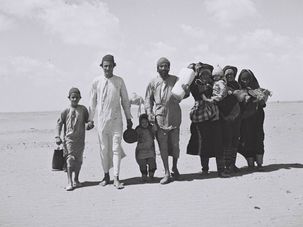 With his passing, the circle of those who had first hand experience of Jewish life in Yemen grows ever smaller. 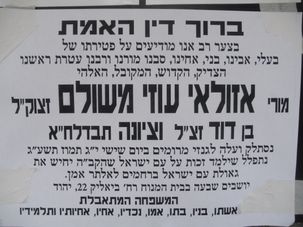 Members of Amram believe that the Israeli government kidnapped and sold the children of Jewish immigrants from Yemen, the Balkans, Iraq, and more. 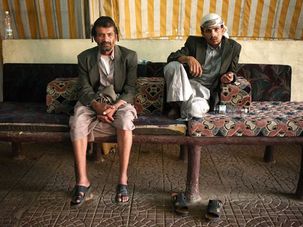 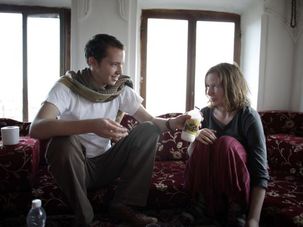 Josh Berer made a decision when he arrived in Yemen: He would tell people he was Christian. He had taken this precaution before — when he lived briefly in Jordan — but now, in the heart of the Arab world, where antisemitic rants blared at him constantly from loudspeakers and “Jew” was synonymous with evil, it was a necessity.

A Lens on Yemen's Remaining Jews

In this audio slideshow, photojournalist Rachael Strecher recently spoke by phone with the Forward about her experience photographing the 67 Jews who remain in Yemen’s capital city of Sana’a.