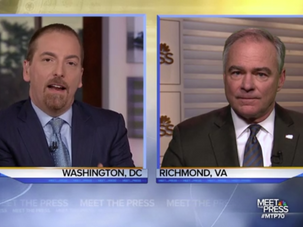 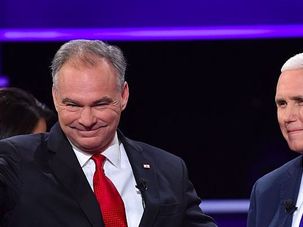 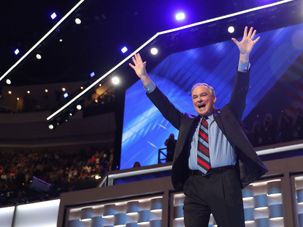 Tim Kaine’s DNC speech was as goyish as a Christmas sweater. That Midwestern, white-bread sensibility is exactly what we need right now, Jay Michaelson writes. 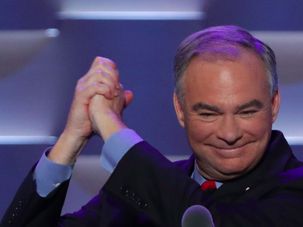 Senator Tim Kaine, Hillary Clinton’s pick for vice president, is a devout Catholic who sings tenor in the choir of the church he has attended for 30 years. But he has a very Jewish way of squaring faith and politics. 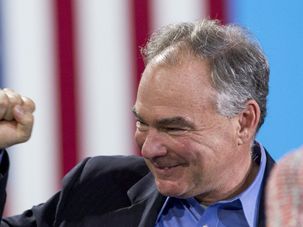 Tim Kaine is one of the best people I know.

PHILADELPHIA (JTA) — Sen. Tim Kaine, accepting Hillary Clinton’s invitation to join her as running mate, cited as an inspiration a Holocaust survivor who died protecting others during a shooting massacre. Kaine, D-Va., appeared Saturday with Clinton at Florida International University in Miami a day after she announced her pick. Kaine pledged he would continue…

Virginia’s Tim Kaine is a centrist pro-Israel choice who should please moderate Democrats as Hillary’s No. 2. 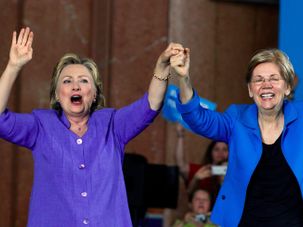 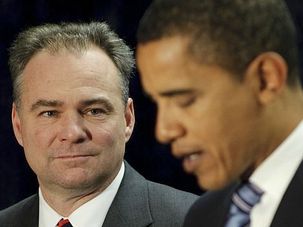 Sen. Tim Kaine is a moderate Democrat who boycotted Benjamin Netanyahu’s speech to Congress. Nathan Guttman asks him about Iran and whether Democrats are drifting away from Israel.