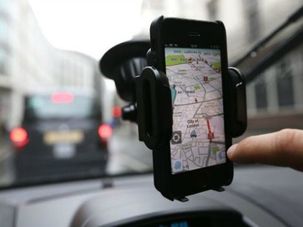 Israelis from a Tel Aviv suburb are suing Waze, the traffic and navigation app, to stop it from turning a quiet neighborhood street into a congested thoroughfare. 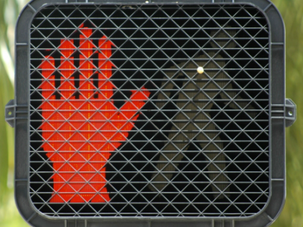 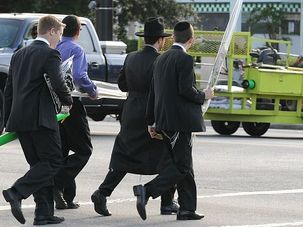 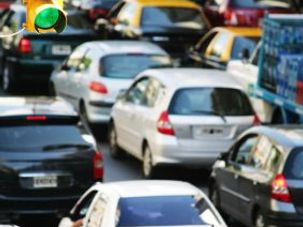 For those of you who drive in Jerusalem, you know that pedestrians just stepping out into the street without looking can be a big problem. Well now it could end up being an even bigger problem as the city’s new light rail system finally [starts running][1] today, after years of delay. 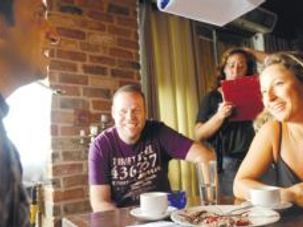 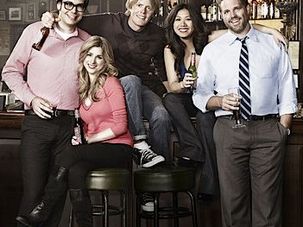 Male midlife crisis is apparently a cross-cultural phenomenon. The television comedy “Traffic Light,” an Israeli import, is enjoying critical acclaim on the eve of its February 8 debut on the Fox network. Sitcom humor just may be able to cross the Israel-U.S. divide.