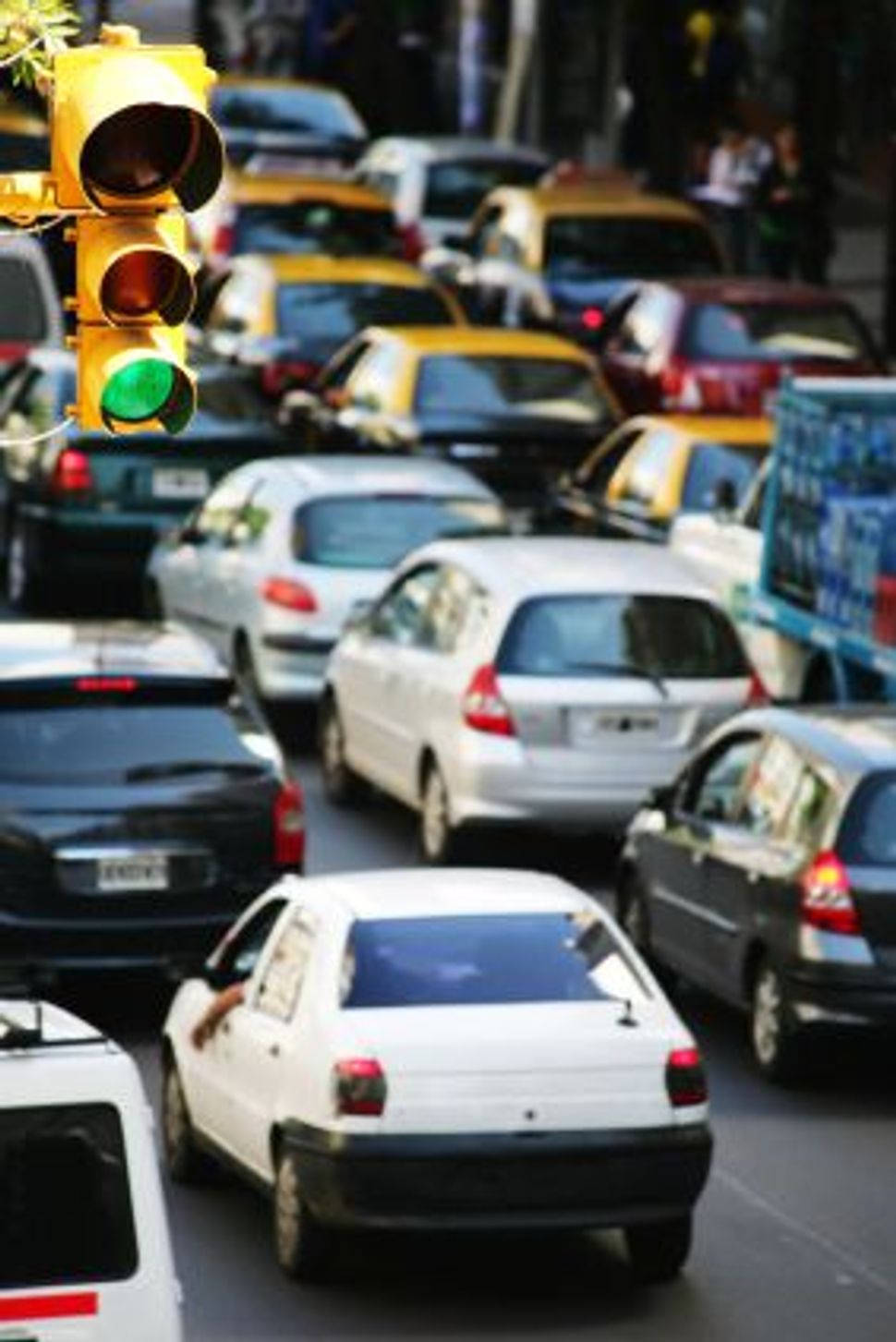 Prof. Itzhak Schnell of Tel Aviv University’s Department of Geography and the Human Environment has found that low levels of CO gas can have a narcotic effect on those who inhale it, helping them better deal with the pressures of city living. In particular, he found that the CO helped them cope better with high noise levels in urban settings.

Schnell and his team sent 36 healthy volunteers between the ages of 20 and 40 out into the busy streets of Tel Aviv. They were assigned routes to markets, restaurants and shopping centers to follow on foot and by car and public transportation. The subjects were monitored for the impact of four different environmental stressors: thermal load (heat and cold), noise pollution, carbon monoxide levels, and social load (the impact of crowds).

It turned out not only that the subjects inhaled significantly less CO (approximately 1-15 parts per million every half hour) than had been expected, but also that their rising levels of stress throughout the day were mitigated by the inhalation of the gas. In addition, the CO that was inhaled did not appear to cause any lasting ill effects.

The TAU scientists warn that it is too early to know what the optimal levels of exposure to CO and other environmental loads are — especially for infants, elderly people, asthmatics and others with medical conditions.

But who knows? Maybe the best prescription for stress relief is a deep breath on a taxi-and bus-clogged city street.