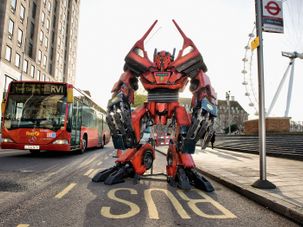 Transformers embody the Jewish experience — the struggle of Jews to blend into, and pass, in western Christian society. 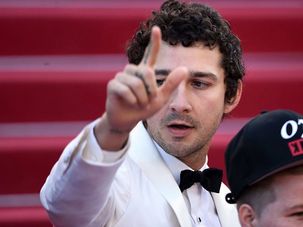 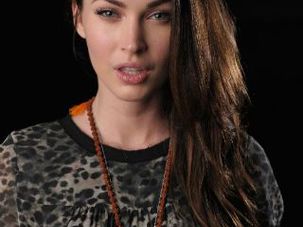 Megan Fox Fired From 'Transformers' for Comparing Director to Hitler

It’s never a good idea to compare your boss to Hitler — even more so when his boss is Steven Spielberg.