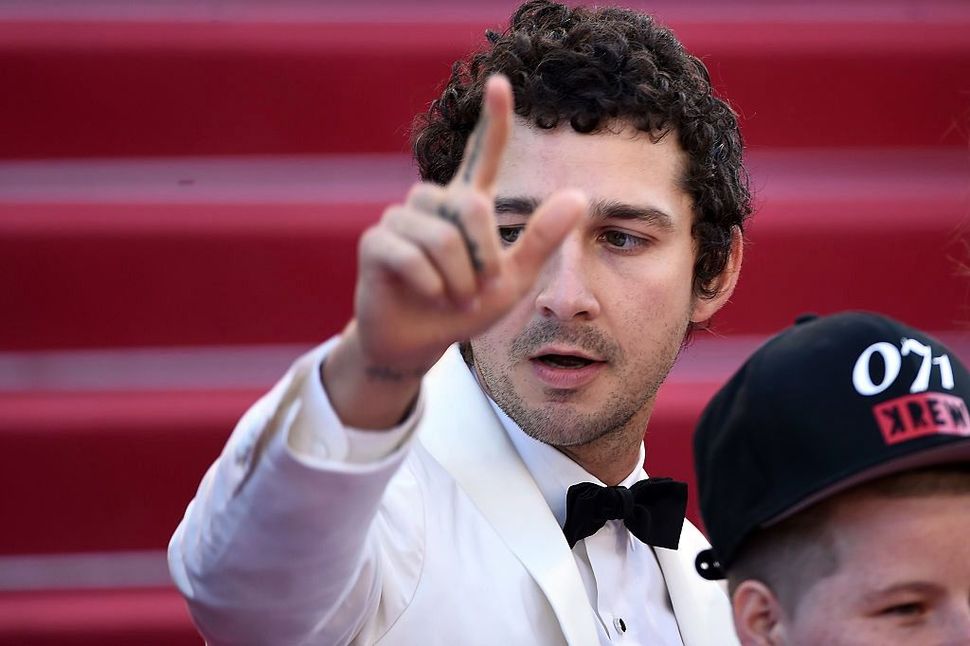 Shia LaBeouf, erstwhile Even Stevens, walking meme fodder, and one of the most attention seeking “non-attention-seekers” in all of Hollywood, came out unexpectedly in his recent Variety interview against one of the movie-makers he’s worked with most: Steven Spielberg.

LaBeouf, who worked on the Spielberg-produced Transformers franchise and the Spielberg-directed Indiana Jones and the Kingdom of the Crystal Skull, said bluntly, “I don’t like the movies that I made with Spielberg”, with the exception of the first Transformers movie. He described the rest of his experiences working on Spielberg films as disappointing.

“You get there, and you realize you’re not meeting the Spielberg you dream of,” he said. “You’re meeting a different Spielberg, who is in a different stage in his career. He’s less a director than he is a f—cking company.” 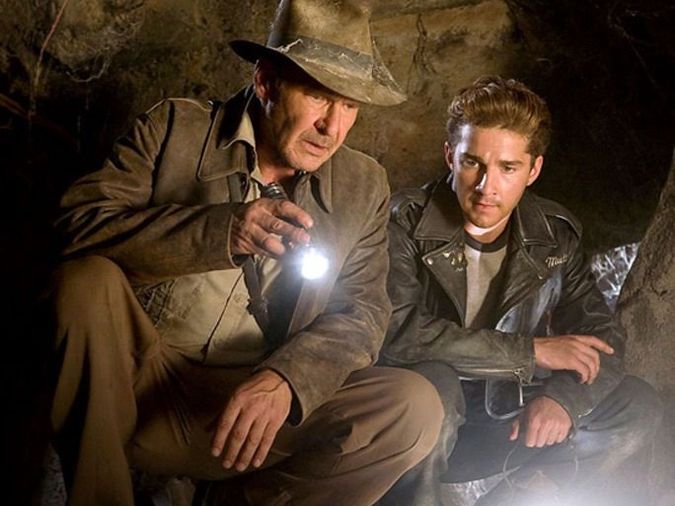 Real talk, LaBeouf is not the first person to criticize the Transformers movies or the Indiana Jones reboot, none of which have met with (or arguably deserve) critical acclaim. Calling out Spielberg for valuing the dollar over the quality of his films in recent years isn’t objectionable, even if it sort of lacks self-awareness when you consider that LaBeouf had no problem taking the millions of dollars those movies made him. What is objectionable is who has the ability to publicly make that call out, and who doesn’t.

Consider the case of Katherine Heigl. In a 2008 Vanity Fair interview, Heigl made a simple statement about the movie, saying she found it “a little sexist.” Not that it was a bad movie. Not that she didn’t enjoy working on it. Just that she found that there are elements of the movie and its’ ethos tends—as has been noted extensively elsewhere—to paint women as humorless and uptight, and to paint men as goofy, fun-loving protagonists. The backlash she received was huge. She was painted as ungrateful and unhinged, with director Judd Apetow and co-star Seth Rogen calling her, among other things, “bat-shit crazy”, and essentially blacklisting her. This went on for almost a decade, to the extent where Rogen decided to be benevolent enough to half-forgive her for her transgressions on the Howard Stern show earlier this summer.

Putting these two actors and the expectations around them together, it’s clear to see that there’s a severe imbalance here that goes beyond either individual person. Personally, I don’t think there’s anything particularly wrong with what either Heigl or LeBeouf said. Knocked Up was a little sexist, and Speilberg’s LaBeouf-featured movies really are way more corporate than artistically meritous. But that Heigl would have her career destroyed for what she said and that LeBeouf, in all likelihood, will keep on…doing whatever he does, regardless of what he said, is telling.