Megan Fox Fired From ‘Transformers’ for Comparing Director to Hitler 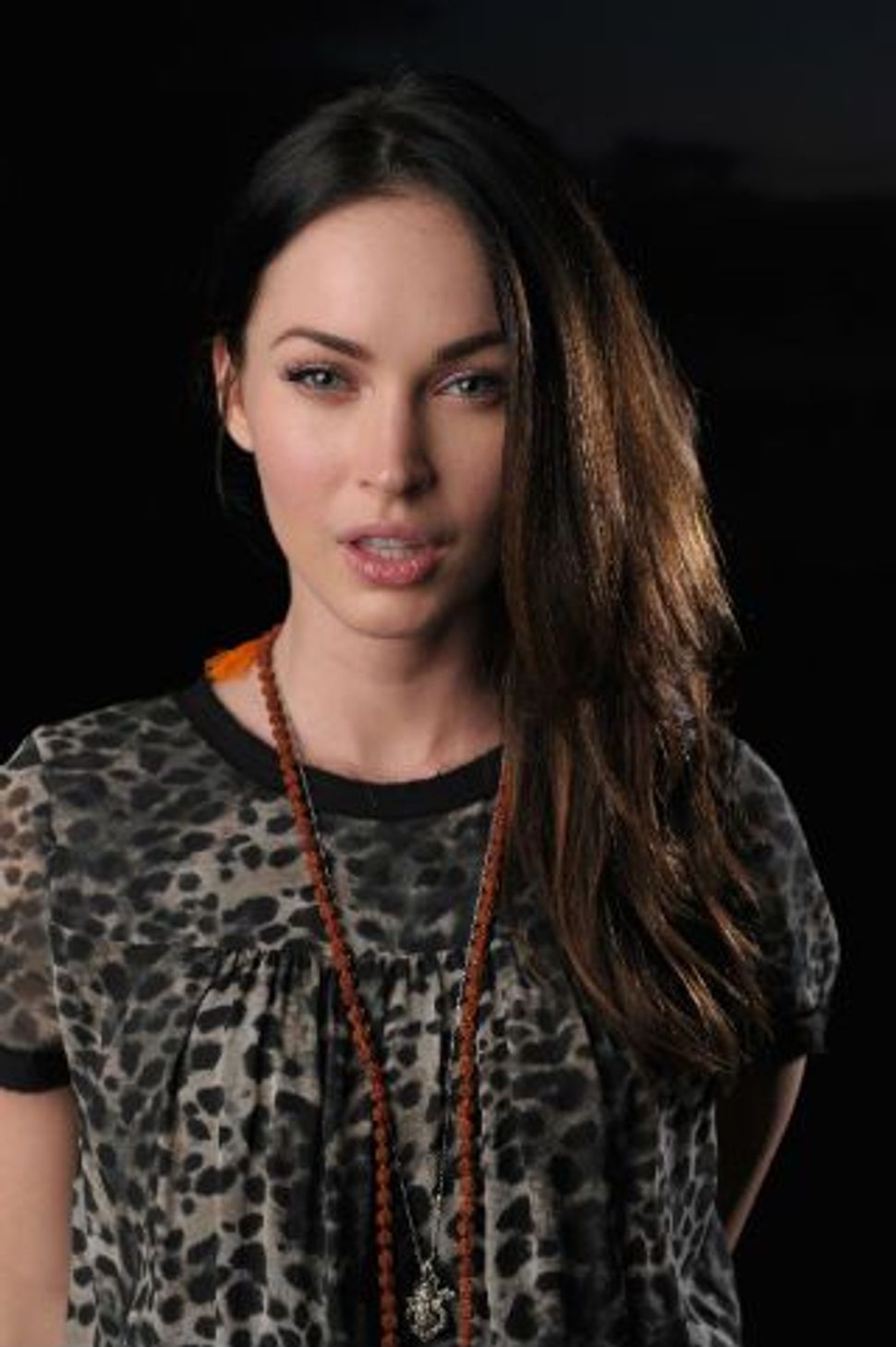 It’s never a good idea to compare your boss to Hitler — even more so when his boss is Steven Spielberg.

Actress Megan Fox apparently learned this lesson the hard way, getting fired from one of Hollywood’s most popular film franchises after likening the series’ director, Michael Bay, to the Nazi dictator.

In an interview with England’s Daily Mail, Bay — currently ramping up publicity for the third “Transformers” movie — claims that Spielberg reacted furiously to Fox’s comments, in which she said, “[Bay] [wants to be like Hitler]2 on his sets, and he is.”

According to Bay, Spielberg, an executive producer of the “Transformers” movies, directed him to “fire her right now” — a move that was initially portrayed as a decision by Fox to leave the series. She has been replaced in the third “Transformers” movie by Rosie Huntington-Whitley, best known previously for her work as a Victoria’s Secret model.

Neither Fox nor Spielberg has commented on Bay’s version of the story, which follows several rounds of public sniping between the director and the actress.

The story is certainly an interesting one, given how many people seem to think it’s clever or original to compare mildly unpleasant colleagues, teachers and even themselves to Nazis. Even famous Jewish comedians seem to think it’s amusing.

Whether or not Fox learns anything from the episode, it doesn’t appear to have harmed her appeal to Jewish directors. Her next two projects are both being helmed by Jewish filmmakers: Jennifer Westfeldt, who will direct Fox in “Friends With Kids,” and Judd Apatow, who cast the actress in “This Is Forty.”

Megan Fox Fired From ‘Transformers’ for Comparing Director to Hitler