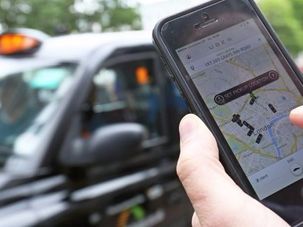 Uber faces a legal challenge in Israel, adding to the list of places where it is under scrutiny. 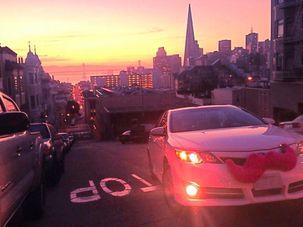 Uber is having a rough week. 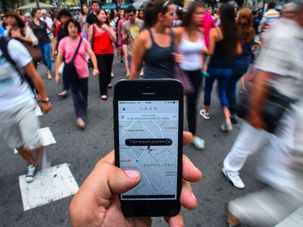 If someone like Fowler had to deal with this, what hope is there for other women? 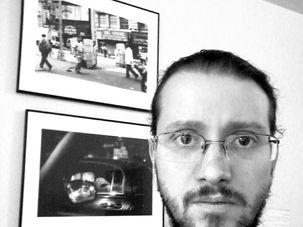 “A lot of people say they can do it, but no one really does it.” 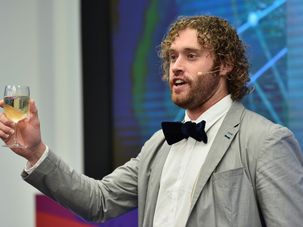 Comedian T.J. Miller was arrested for allegedly slapping his Uber driver following a heated discussion with him over Donald Trump. The driver, who was bringing Miller back to his Hollywood home from the GQ magazine’s Men of the Year bash, made a citizen’s arrest Thursday after he said the comic hit him on the head. 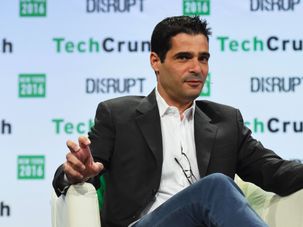 For Talmon Marco, ride sharing is not only about business but also about ethics. 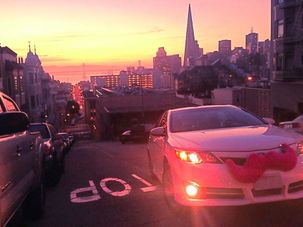 In late 2014, Uber and Lyft targeted Portland, Oregon, as the next place to launch their still-controversial ride-hailing services. 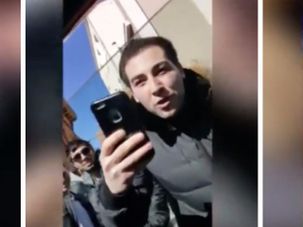 A Jewish University of Michigan student who was caught on video yelling a torrent of profanities at an Uber driver says he was responding to anti-Semitic remarks. 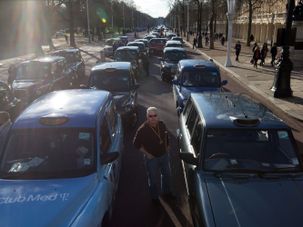 An Uber driver who shouted anti-Semitic epithets at a bus driver in a haredi Orthodox neighborhood of London received a suspended prison sentence. 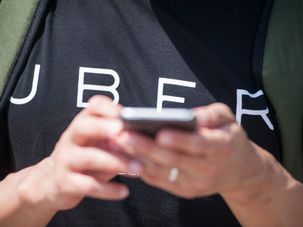