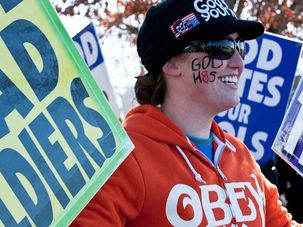 Megan Phelps-Roper left her grandfather’s church after corresponding with a Jew on Twitter, who forced her to question her own beliefs.

Why Would An Anti-Gay Church Picket Yeshiva University?

Of all places, why did the half-dozen protestors with the Westboro Baptist Church, who usually concentrate on fomenting hatred of gays and lesbians, choose to picket Yeshiva University? 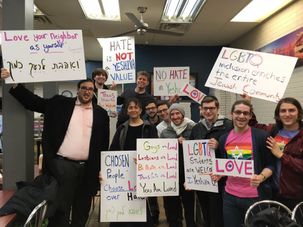 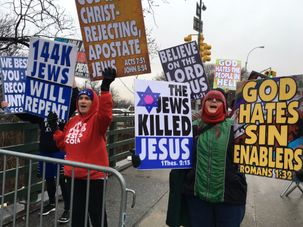 The Church members also sang, “wrath will soon pour on you, for your harmful sins, your great affliction, it will soon begin,” to the tune of the Israeli national anthem. 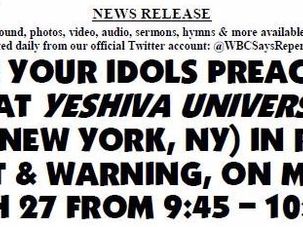 After a demonstration at Shalhevet High School outside of Los Angeles this week, the infamous anti-gay Westboro Baptist Church announced via Twitter that it will hold a protest at Yeshiva University at the end of March. 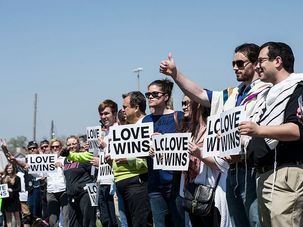 When fringe groups seek to challenge our faith, how should we respond? Should we engage — or walk away? 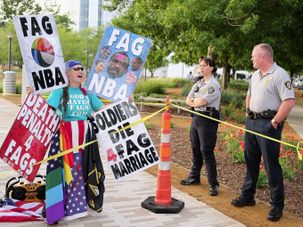 I have been ignoring Westboro Baptist Church my whole life, but now they are coming to my backyard, so I can’t ignore them. 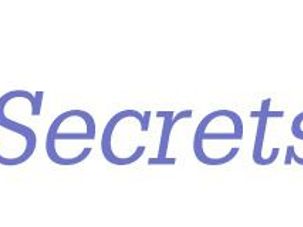 The Los Angeles deli man grew up with two different styles of latkes — one from his mom’s side and one from his dad’s — and his favorite is somewhere in between. 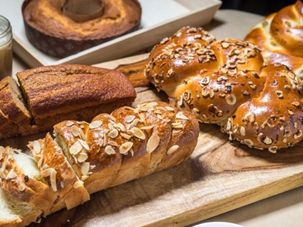 It’s not too soon to start planning your Rosh Hashanah menu. We’re kicking off our coverage with just a few of the places around the U.S. offering holiday treats to go.