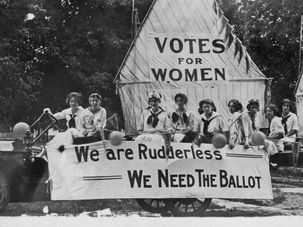 50 years a feminist, and I’m still learning what suffrage means

“You always remember your first time.” People say that about sex, but it’s also true about my election debut. 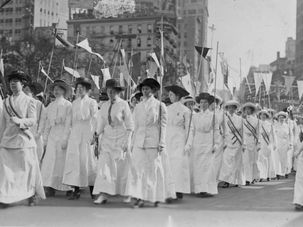 Suffragettes like Ernestine Rose and Anita Pollitzer, whose biographies were Jewish, chose to prioritize their identities as white women. 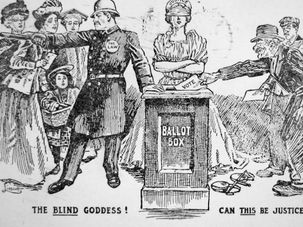 Women have yet to make the most of the opportunity that suffrage presents to create a government and society that will support our basic life needs. 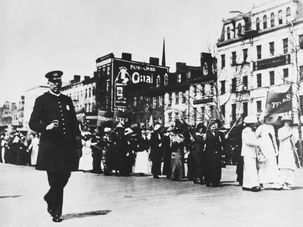 The promise of voting rights for all still remains on the horizon. 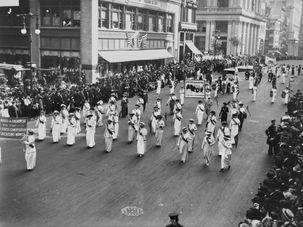 The Jewish population of Tennessee in 1920 was .6% of the state population. It took just one of their number to ensure American women got the vote. 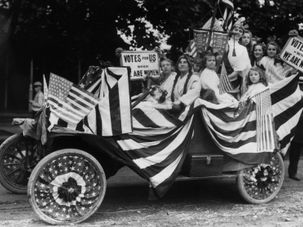 American Jews were in the fight. 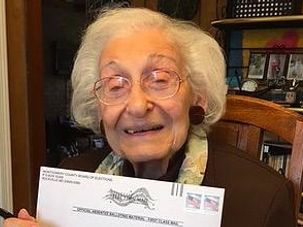 Her 98-year-old grandmother asked her mother to photograph her filling out her ballot on a Wednesday, the day she gets her hair done. 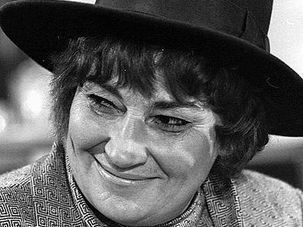 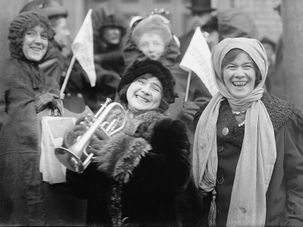 I almost never answer the door unless I’m expecting someone or something. I live in New York, and you can’t be too careful.