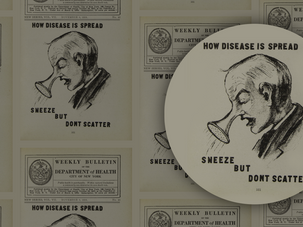 Influenza 1918, a look back: Homes Must Now Be Heated, Says Board of Health

FYI: Reading the Forverts of early winter 1918, with the influenza epidemic ramping up and an election forthcoming, the paper sounds eerily like today’s news. The Forverts reported nearly 3,000 cases of influenza in the city and a commissioner who thought it wasn’t serious (10/10/18). At the tail end of the article, they placed an inhouse public service announcement encouraging women to get their sisters in their tenements registered to vote. A few days later, founding editor Ab Cahan managed to mash up these two critical points affecting his immigrant majority working class readership. If you want better living conditions, like heating in your tenement rooms—vote the socialist ticket. It was life and death, he wrote. 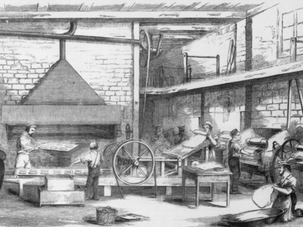 “We Socialist, freethinking Jews, were just as fanatical in our apostasy as our parents and grandparents were in their religious lives.” 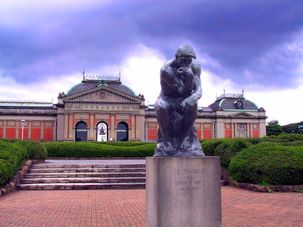 “Rodin didn’t create his work to look sculptural, but sought out a new unique way that didn’t overwork the details and left much unfinished.” 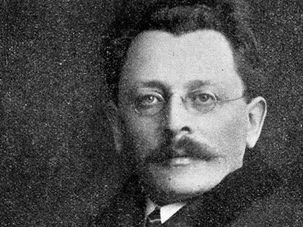 A century ago today, Forward editor Ab Cahan wrote eloquently about the lynching of Leo Frank. He denounced the anti-Semitism that ‘didn’t rest until it made an end to his young life.’

My Beloved America, I Don't Recognize You!

Our country has taken up arms. Bloody questions marks hover above us. What are we fighting for? Why aren’t we heeding our holy credo to stop the bloodshed? 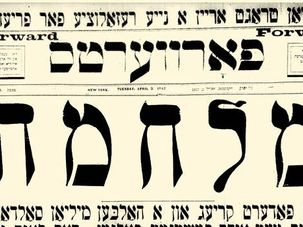 Forward editor Ab Cahan wrote: The great powers began a terrible blood bath. The war will be the most terrible, the worst in human history. 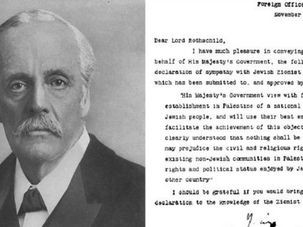 If such news — that the land of Israel is going to be given to the Jews, had come 50 years ago, it would have made a totally different impression on the Jewish masses than it is making today. 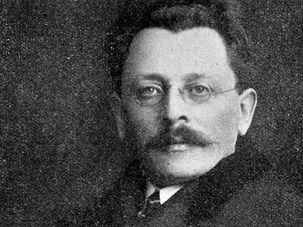 I’ve just returned to Berlin from a journey to Lodz and several other cities in Poland that are currently in German hands. 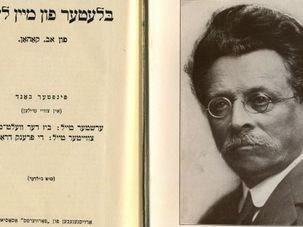 Telling Story of Leo Frank From His Jail Cell

The Leo Frank case stoked a fiery public debate about race, class and anti-Semitism. The Forward’s editor, Ab Cahan, traveled to Atlanta to carry out a jailhouse interview. 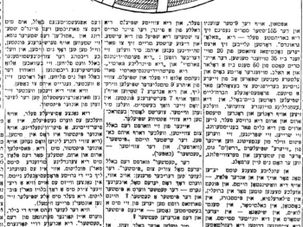 “It is said the one should teach their child how to play chess or checkers or goat & wolf [tsig un volf] or at least a game that sharpens the mind. That would be appreciated,” writes the father in his letter. “But what value does a game like baseball have? Nothing more than becoming crippled comes out of it.”