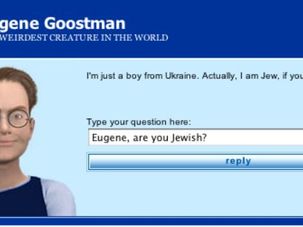 Eugene Goostman, a computer-generated entity, is smart enough to fool experts into thinking he’s human. Rabbi Mark Goldfeder asks if he is Jewish enough to count in a minyan. 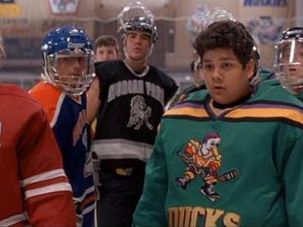 (JTA) — If you feel Disney’s “The Mighty Ducks” trilogy could have ended better, you’re not alone. 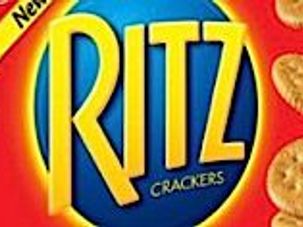 Ritz has a new bacon-flavored cracker hitting shelves. But unlike most things bacon-related, these crackers are kosher. 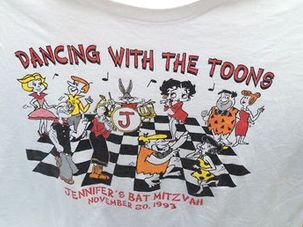 How Jennifer's Bat Mitzvah T-Shirt Ended up in Africa

(JTA) — While reporting on the phenomenon of T-shirts originating in the U.S. and winding up in Africa, NPR Planet Money recently turned up a Bat Mitzvah T-Shirt in Nairobi and asked for help tracking down the owner.

(JTA) — The first official music video for Bob Dylan’s “Like a Rolling Stone” is making the rounds on the internet. And Dylan’s endorsement is only half the reason why. 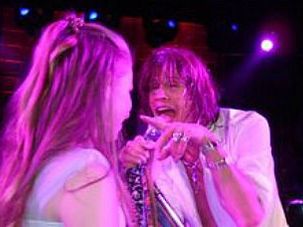