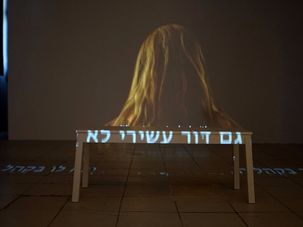 According to the Bible, a Jewish child born of a forbidden sexual relationship is forbidden from marrying other Jews. For ten generations. 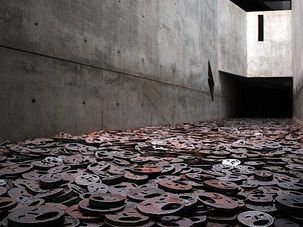 This year saw a plethora of Jewish-themed art exhibits, from New York to Berlin. Here are our top 5 picks.

5 Israeli Artworks You Should Have Seen in 2014

2014 was a good year for Israeli art. Here are five of the best pieces that might have missed. 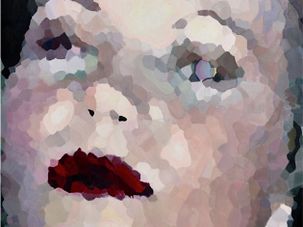 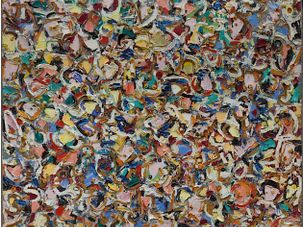 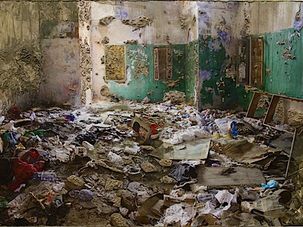 When Israeli artist Naomi Safran-Hon returned to her hometown of Haifa, she photographed abandoned spaces that had been left empty for more than 50 years.