Her writing has appeared in Variety, The Huffington Post,Wewomen.ca, and Mic.com. 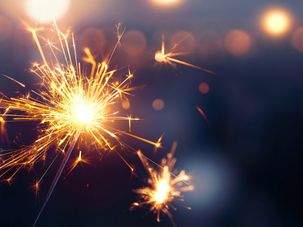 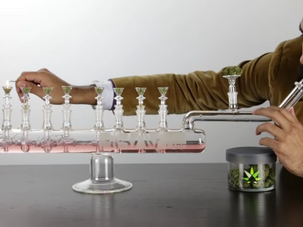 Make Your High Last For 8 Days With This Bong Menorah 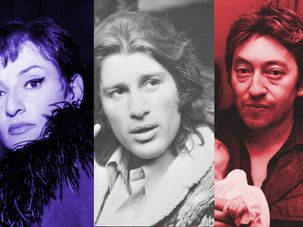 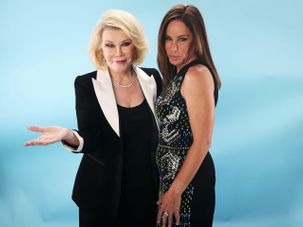 Only four months after Joan Rivers passed away unexpectedly from complications following surgery, her daughter was offered the chance to play her. 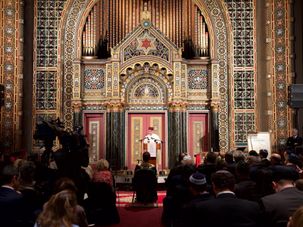 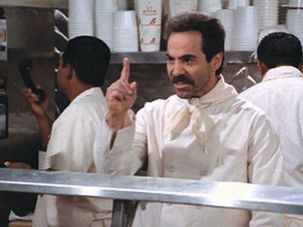 'Seinfeld' Soup Nazi Shows Off His Soft Side for Christmas 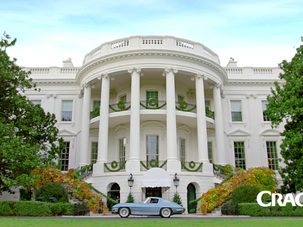 President Obama to Appear on Seinfeld's 'Comedians in Cars Getting Coffee'

‘Comedians in Cars Getting Coffee’ is getting a not-so-surprise twist. 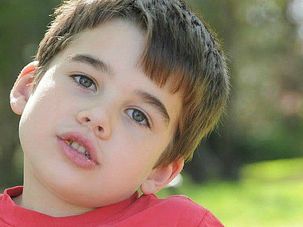 Conspiracy Theorist Who Targeted Noah Pozner's Family May Be Fired 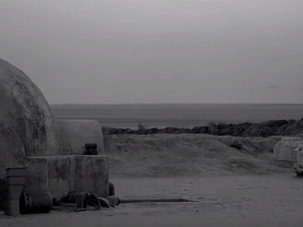 Let’s play a game. Take a look at the following quotes from the original “Star Wars” trilogy, and repeat them with a Woody Allen voiceover: 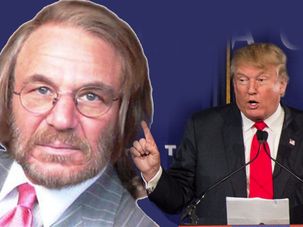 Breaking news: There exists a man on this planet who speaks in more convoluted prose than Donald Trump. His name is Harold N. Bornstein, MD.