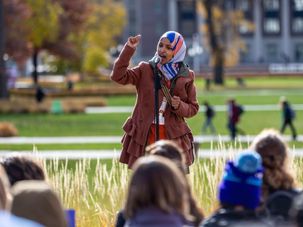 Omar’s foreign policy approach simply calls on our nation to live up to its values. That’s why the D.C. establishment find her so dangerous.

Because of his background with civil rights, Johns Lewis is the reason democrats are attracted to Omar’s Pro-BDS resolution. 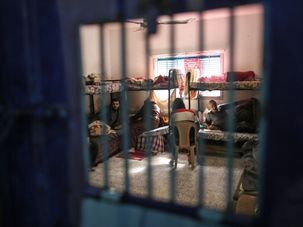 As we are rightfully shocked at the length of Akel’s jail sentence, let’s also not forget Israel that ultimately holds the keys.

While fiercely critical of many of the actions of the Israeli government, I am also a member of a Union for Reform Judaism (URJ) synagogue. 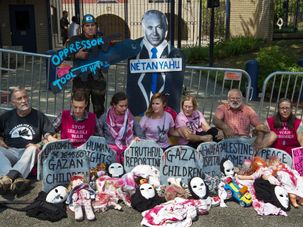 I feel a deep loss for my children and for myself that I am now banned from Israel. 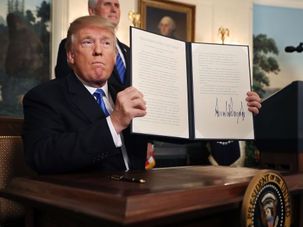 With a few notable exceptions, Democratic leaders have been mostly silent on, or, worse yet, taking credit for Trump’s actions vis-à-vis Jerusalem. 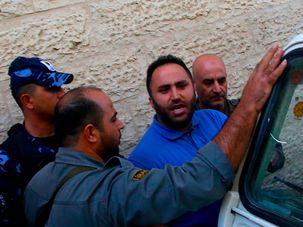 It has been almost a week now that Palestinian nonviolent activist Issa Amro has been imprisoned by the Palestinian Authority (PA).