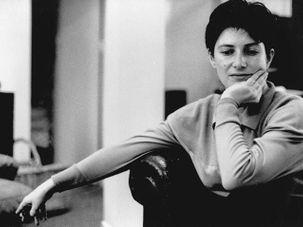 Chantal was the perfect blend of fan and pioneer. 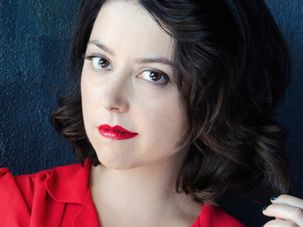 Karina Longworth’s ‘You Must Remember This’ is a phenomenal podcast about the Golden Age of Hollywood. Here’s why you need to check it out. 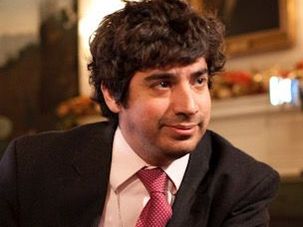 The first White House videographer and Bernie Sanders strategist Arun Chaudhary offers his trippy vision of how to cope in Trump’s America. 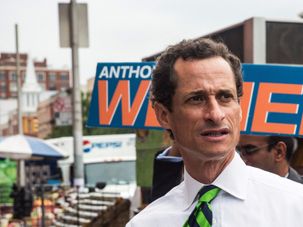 Why in the World Did Anthony Let Them Film ‘Weiner!’

The burning question at the heart of the new political documentary “Weiner” is why its subject gave his filmmakers so much access. Arun Chaudhary, former videographer for President Obama, thinks he has an answer. 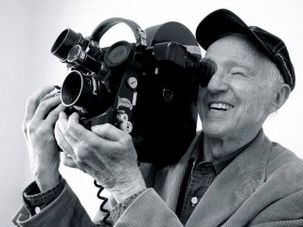 Haskell Wexler may have been the world’s only famous cinematographer. Arun Chaudhary remembers the gift Wexler brought to a generation of activists and filmmakers.

How I Stole Chantal Akerman's Ideas For the Obama White House

When he was at Cornell, future White House videographer Arun Chaudhary told Chantal Akerman he’d steal her ideas. Now, in fond remembrance of the Belgian-Jewish filmmaker, he explains how he did just that. 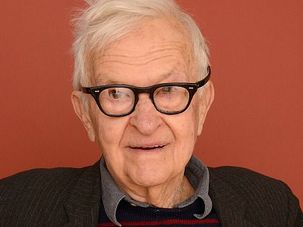 The Thing You Didn't Know About Documentary Filmmaker Albert Maysles

Arun Chaudhary, the White House’s first videographer, says all documentary filmmakers owe a huge debt to Albert Maysles — whether they know it or not.