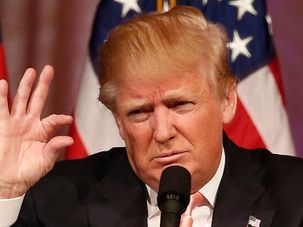 Why aren’t Republicans angry at Trump for losing?

Defeat is supposed to have consequences. Politicians step down from party leadership, or are ejected from it. 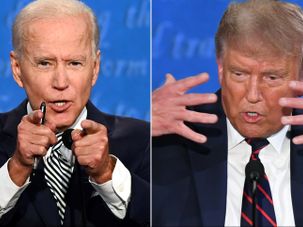 Those of us who want to redirect the course of the pandemic and the climate crisis will have to re-learn how to make moral and political arguments. 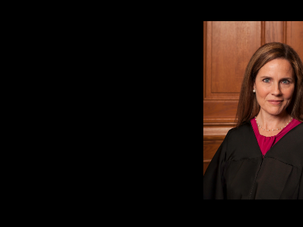 Questions and speculation about a nominee’s religious beliefs and affiliations should be off limits. 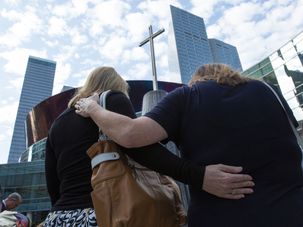 American churches think they can ignore Covid and racial justice. But they aren’t going away.

Sooner or later, churches will find that there are no bargains to be made with either a virus or a centuries-old engine of injustice. 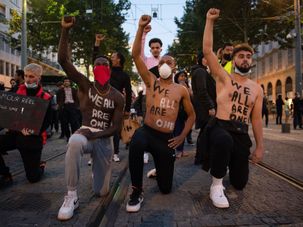 A willingness to say “black lives matter,” publicly and without hedging, came to represent something more than a political slogan usually does. 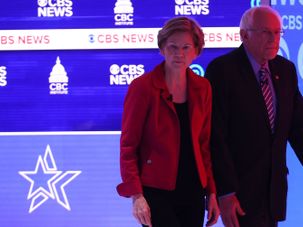 Elizabeth Warren’s departure finalized the narrowing of a historically large and diverse primary field down to two: Bernie Sanders and Joe Biden. 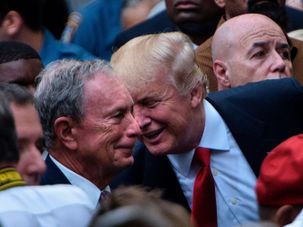 There really is a Trump figure in the Democratic primary, but it’s not Sanders — it’s billionaire former New York mayor Mike Bloomberg.