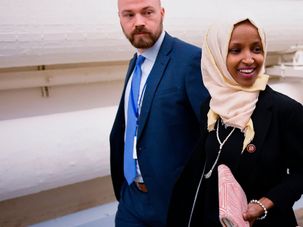 Ilhan Omar’s Words Hurt. But We Can’t Let Our Pain Be Weaponized Against Her.

I understand the hurt Jews are feeling because of Omar’s statements. I feel it too. But, as frustrating as it may be, we have to put them in context 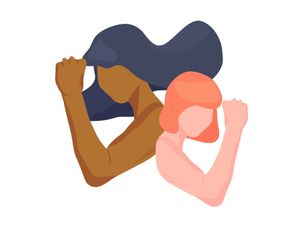 Roundtable | White Jews: Here Is What Black Jews Need From You In 2019

I’ve never felt fully welcome in a Jewish space, or felt like I truly belonged. This is common among Black Jews. 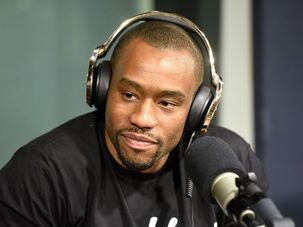 The fact that Hill seems to support violent resistance against Israel should make every supporter of a peaceful outcome to the conflict pause. 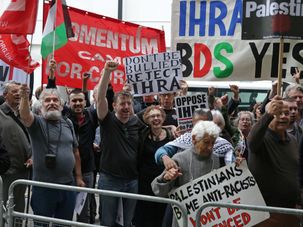 But had I lived in Minnesota (I very much don’t), you can bet that my vote would have been cast for Rep. Omar this past Election Day. 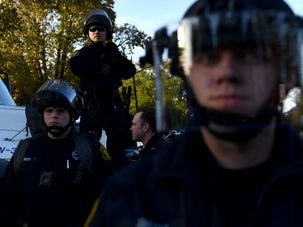 Arming Synagogues Will Make Them Less Safe - For Black Jews. Stop Erasing Us.

Despite the rising tide of anti-Semitism, we must not put armed guards or police officers in synagogues after Pittsburgh. 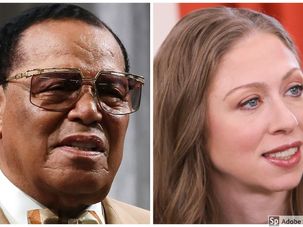 Trump’s rhetoric has clear effects, while Farrakhan’s words would go unnoticed by white Jews if other white Jews didn’t speak out. 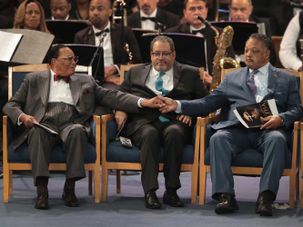 Jews, especially white Jews, need to recognize that this occasion wasn’t about them. This is about the right of Aretha Franklin’s family.