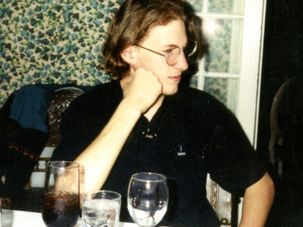 20 years after Columbine, we return to the words of Dylan Klebold’s mother Susan who reflects upon depression and religion’s role in her son’s life 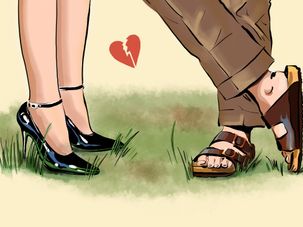 I gave him my number, wondering if these are the dates Portland people go on. I wasn’t keen about trekking through a forest alone with a strange man. 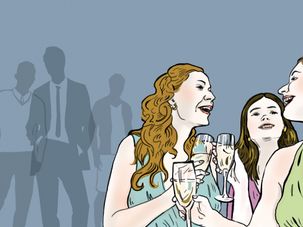 “In terms of finding a boyfriend, the events are usually duds, but they’ve made me feel welcomed into a community.” 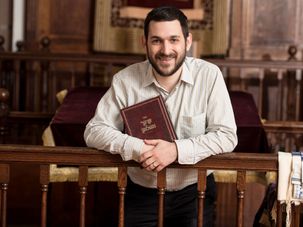 Can This 28-Year-Old Rabbi Save A Landmark Brooklyn Synagogue? 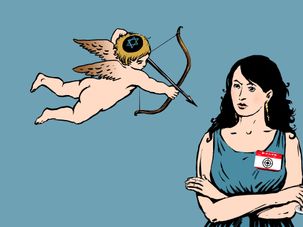 In a world of shabbat soirees, kosher sushi and synagogue meet-and-greets, can a young single still find happiness? Uh, maybe. 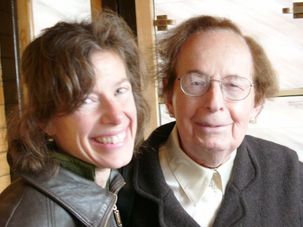 Susan Faludi examined her father’s sex change and his relationship with the Holocaust in ‘In the Dark Room.’ 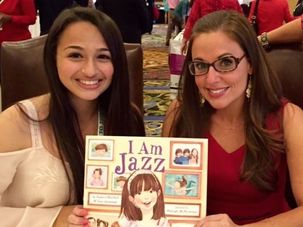 Here on Banned Books Week, we take a look at the American Library Association’s list of “Frequently Challenged Books.” Two Jewish authors make the list – and Jessica Herthel explains how she wound up there. 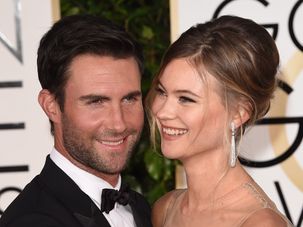 The Maroon 5 frontman welcomed a baby girl on September 21. 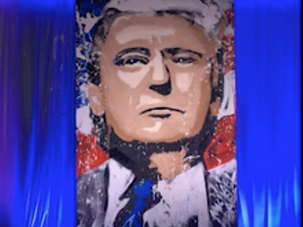 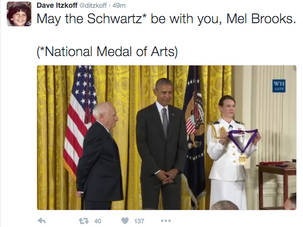