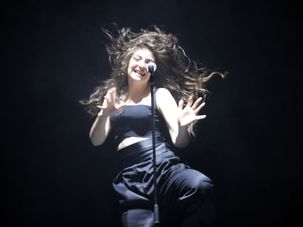 Lorde's 'Team' Gets a Yiddish Cover

Do you wish pop star Lorde would lay down a track in Yiddish already? Well, the next best thing just happened.

The Knesset’s recent vote outlawing any advocacy of a boycott of Israel or the occupied territories and Jewish settlements under its control is seen by some as a mortal threat to democracy. But there are others who see the law in more concrete terms: as a threat to themselves. 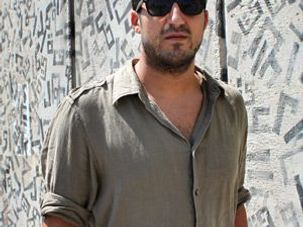 What many Israelis see as a security barrier, and many Palestinians see as a prison wall, Majd Abdel Hamid sees as a blank canvas. 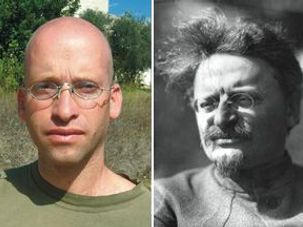 If only Marxist revolutionary Leon Trotsky could see what has become of his great-grandson, David Axelrod.

Just a week after the Forward published a feature about a book by two West Bank settler rabbis discussing scenarios for Jews to kill non-Jewish babies and innocents with the supposed blessing of Jewish law, one of the rabbi-authors has been arrested in connection with the recent torching of a nearby mosque.

The marble-patterned, hardcover book embossed with gold Hebrew letters looks like any other religious commentary you’d find in an Orthodox Judaica bookstore — but reads like a rabbinic instruction manual outlining acceptable scenarios for killing non-Jewish babies, children and adults. 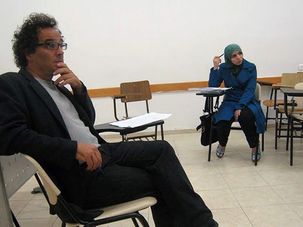 As freshmen in Polo shirts and jeans shuffled out of Anthony David’s “Language and Thinking” seminar, the American historian and writer approached a Palestinian girl with long brown hair and black-and-white sneakers. 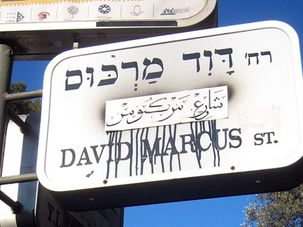 On a recent night in this ethnically divided city, an Israeli and two American Jews patrolled the streets, armed with a ladder, adhesive spray and a pile of handwritten placards. Every few minutes, they hopped out of the car, slapped a sticker onto a road sign and snapped a picture.

It was on an average Wednesday that a very serious Israeli newspaper conducted a very wild experiment. For one day, Haaretz editor-in-chief Dov Alfon sent most of his staff reporters home and sent 31 of Israel’s finest authors and poets to cover the day’s news. 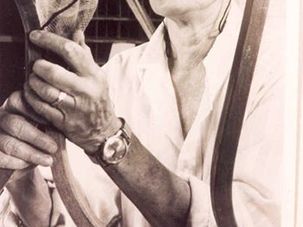 Your Trash, Her Treasure

On a recent afternoon, Jacob Milgrom pored over the Book of Ezekiel in his Jerusalem study. The 86-year-old, one of the foremost biblical scholars alive today, took slow breaths and carefully marked the Hebrew text in pencil.